The Ripple Effect of the NFL’s Ratings Decline 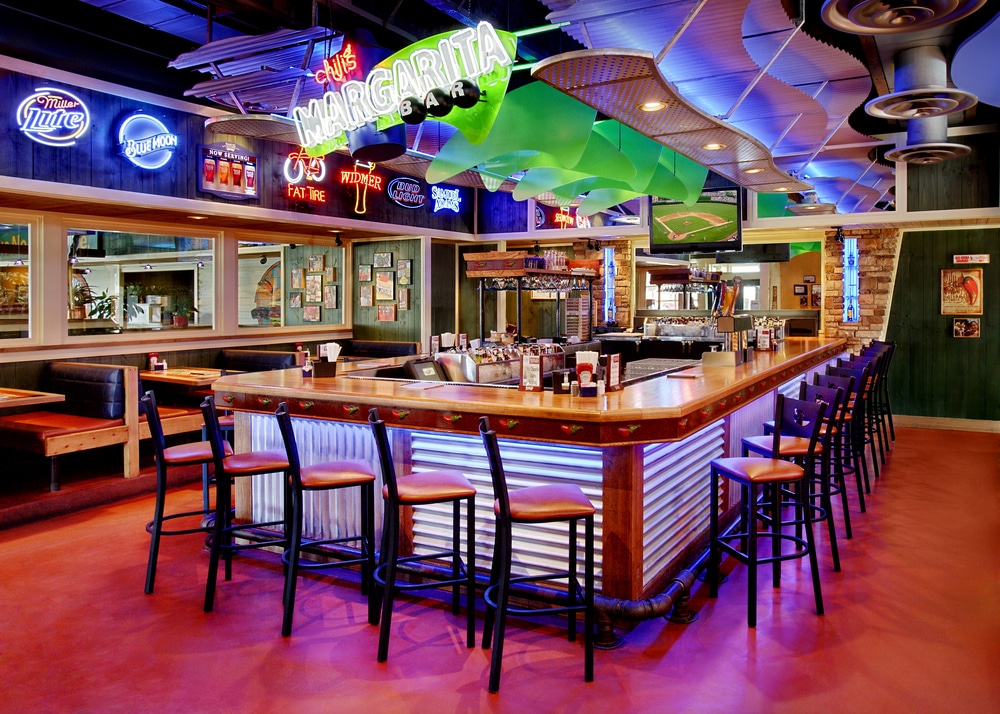 17 Aug The Ripple Effect of the NFL’s Ratings Decline

New data released by Foursquare indicates sports bars lost business in 2016 from some of their most important customers, NFL fans.

According to Steven Rosenblatt, president of the location tracking company:

Across cities with and without NFL teams, Sunday sports bar foot traffic dropped by double digits between the 2015 and 2016 season with a 12% YoY drop for cities with teams and a 13% YoY drop for those without.

The drop in foot traffic corresponds with an 8% drop in television viewership for the NFL’s 2016 regular season. Many fans cited national anthem protests by San Francisco quarterback Colin Kaepernick and other players as a major reason for not watching games on television. The NFL also took a controversial position against a bill to protect religious liberty in Georgia earlier in the year.

Foursquare also reports sports bars in NFL teams’ regions typically see a 32% increase in business on Sundays during the season compared to Sundays without football the rest of the year.

In addition to the well-documented problems at ESPN, it appears the politicization of football is having a very real effect on the sports entertainment industry extending beyond just television ratings.

To see more of 2ndVote’s research that documents more reasons why conservatives may be fed up with the NFL’s politics, visit our scorepage here.