The Secret’s Out: Corporate America Is Standing With Soros & Steyer Against American Values 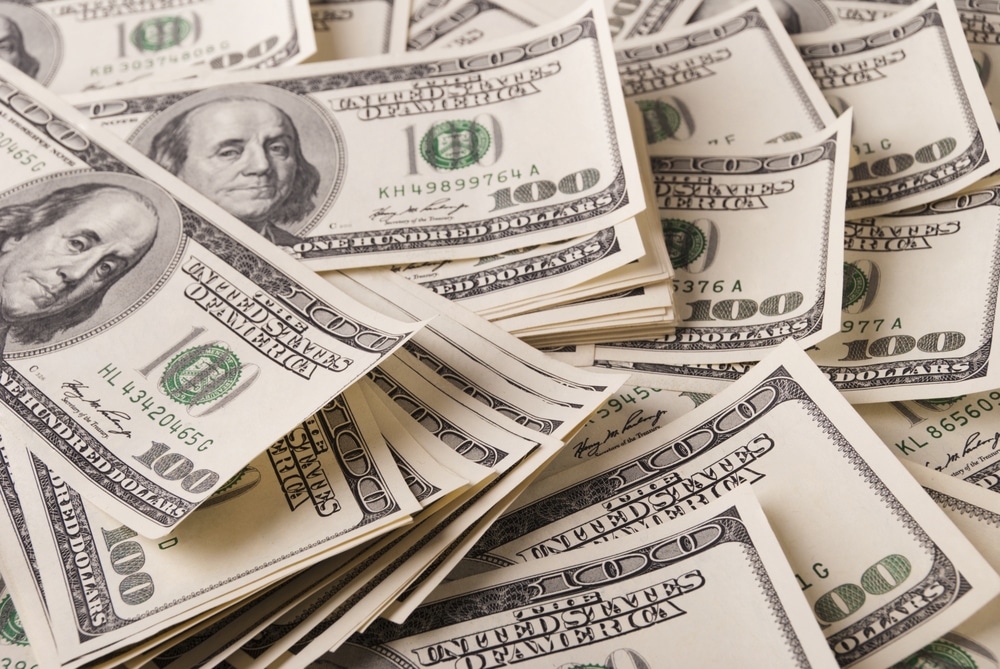 04 Oct The Secret’s Out: Corporate America Is Standing With Soros & Steyer Against American Values

George Soros and Tom Steyer are two of conservative America’s biggest boogeyman. Each has donated untold millions to various liberal groups — including election efforts — to turn America against its core values of life, liberty, and the pursuit of happiness.

But corporate America is just as bad. For just one example, Levi Strauss — the iconic designer of jeans for blue-collar, hard-working Americans — launched a Get Out The Vote ad. It was bad enough that their 2ndVote rank is “1” in the five areas where they engage in politics. It was worse when they put $1 million to push gun control. Now they’re outright telling Americans to vote for Levi’s liberal agenda.

The ACLU has likewise become part of the Democratic Party/left-wing smear machine. Rather than stick to their historically left-leaning civil rights principles, they put $1 million into an ad accusing Brett Kavanaugh of being a sexual predator like Bill Clinton, Bill Cosby, and Harvey Weinstein. That ad went into five states to target five Senators the ACLU believes could be persuaded to vote against Kavanaugh for the U.S. Supreme Court.

There is only one solution to stopping the Soros-Steyer-Corporate left-wing charge, and that’s to create a culture of informed 2ndVoters. Tell your family, friends, and neighbors how their shopping habits have real economic and political power. Urge them to use that power by backing good companies and abandoning bad ones.

Corporate America and allegedly “non-partisan” non-profits like the ACLU think they’re pulling a fast one on the American people. Let them know they’re wrong today, tomorrow, and after election day with your network’s 2ndVote power.