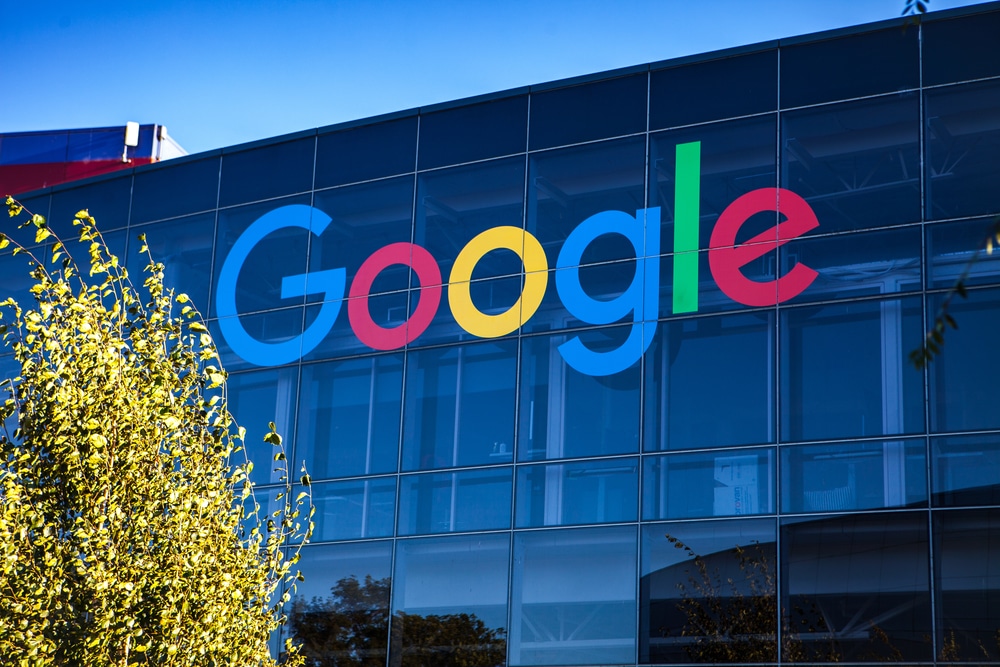 The evidence of Google’s anti-conservative bias just keeps showing up. They rank a “1” on all of 2ndVote’s categories, a recent video showed senior executives at the company telling employees of their personal dislike for the results of the 2016 election, and they’ve been credibly accused of hiding conservative search results. This is in addition to subsidiary Google companies such as YouTube demonetizing “offensive” conservative videos.

Now we’re seeing some bias from Google Design Lead Dave Hogue. Shortly after Brett Kavanaugh won Senate approval to sit on the U.S. Supreme Court, Hogue wrote in a now-deleted Tweet, “You are finished, @GOP. You polished the final nail for your own coffins. F–K. YOU. ALL. TO. HELL.”

“I hope the last images burned into your slimy, evil, treasonous retinas are millions of women laughing and clapping and celebrating as your souls descend into the flames,” he added.

Fox News reports that Hogue deleted the Tweet and acknowledged he “should have been more eloquent and less condemning.” A Google spokesperson told Fox in an e-mail, “What employees say in their personal capacity has no bearing on the way we build or operate our products.”

We respect Google’s policies, but let’s be honest: Hogue isn’t alone in hating conservatives. He’s just one of the few to openly spew his opinions.

Hogue’s comments are just the latest snafu for the company. Google is about to close Google+ after hiding for months that people’s data was hacked.

2ndVote consumers can fight back against Google’s corporate liberalism and dishonesty by changing search engines. DuckDuckGo prioritizes consumer privacy and is neutral on all of 2ndVote’s issue categories. And we have found Brave.com to be a similarly neutral web browser option, founded by former Mozilla executive Brendan Eich.

Google may dominate certain markets, but conservatives don’t have to take their endangering of our rights and privacy lying down. Take action. Change browsers and search engines. Show Google that if it wants your business, it has to earn it.

See where DuckDuckGo stands on the issues here.