This Is CNN Facing a $275 Million Lawsuit 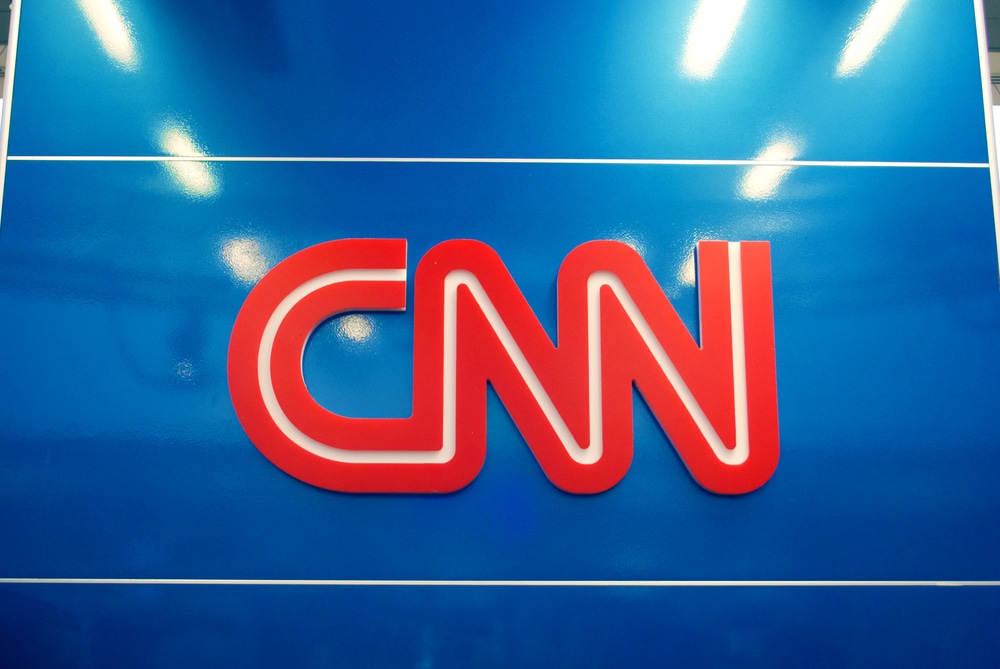 Posted at 14:30h in News by Hunter Tate 0 Comments

The family of Nicholas Sandmann is suing CNN for $275 million.

Sandmann, who is a high school student from Kentucky, was waiting for his bus after March For Life when the students began to receive taunts from a group of Black Hebrew Israelites. Soon after, Nathan Phillips, a Native American activist, walked into the crowd of students.

A video of the incident soon circulated and various media outlets, including CNN, portrayed a story that appeared to show Sandmann instigating a confrontation with Phillips. As the complete story has come out and the whole video has been circulated, a very different narrative has developed–clearly, Sandmann was an innocent bystander trying to avoid escalating a tense situation.

“What CNN’s tagline is, is, ‘facts first,’ and what we believe their reporting was in this circumstance was, ‘lies first, cover up second,’ and facts not yet determined by that organization.”

Mccurty went on to say:

“without any reasonable investigation, they took something straight off Twitter that had been in essence manipulated so that it told one story and they reported it as the truth.”

Now, CNN has been criticized often for left-leaning bias in reporting. However, what should also be noted is CNN’s history of funding the liberal activist organizations. While the Sandmann story and subsequent lawsuit is just one example of biased, and apparently downright dishonest, reporting, the situation does serve as evidence as to how corporate activism may infect c company’s ability to conduct business.

CNN scores a 1.7 because they fund groups such as the World Wildlife Fund, HRC, and LULAC among many others. All of these groups are leftist organizations, so how can we expect CNN to report unbiased news?

If you want to see for yourself exactly what organizations CNN supports, you can see that here. If you would like to reach out to CNN and tell them why you do not watch their programming, click on the button below.