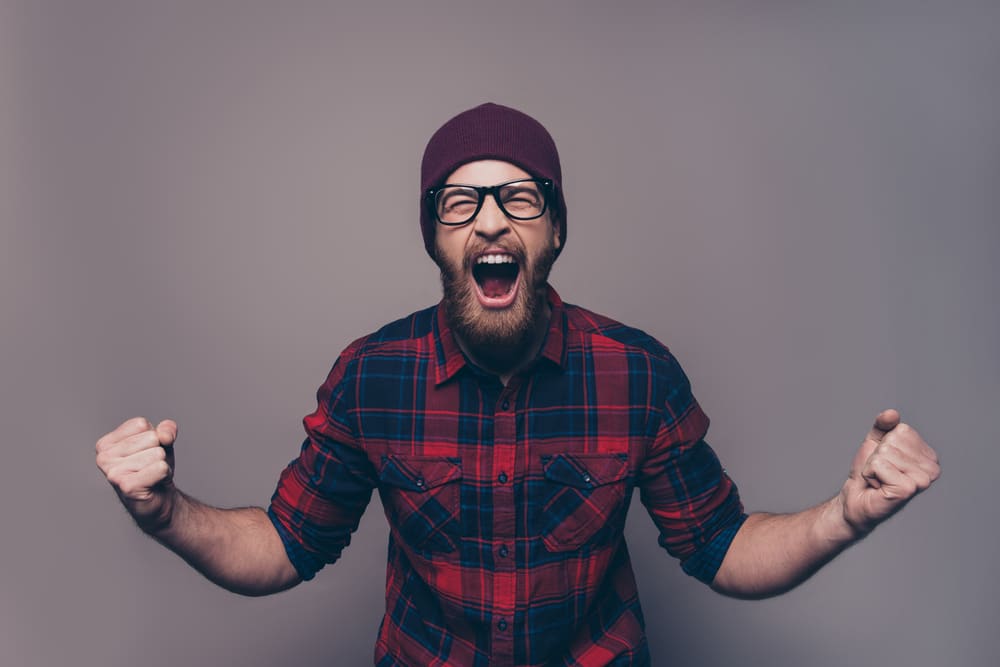 The Center for American Progress (CAP) is one of America’s largest so-called “think tanks.” It pushes left-wing ideology like widespread abortion and continually aims to create panic among left-leaning Americans. None of these require much thinking, and they certainly aren’t good for America. Yet CAP is backed by some of America’s largest and most influential corporations.

The full list of CAP’s corporate backers from 2017 is below. Respected organizations like CareFirst BlueCross BlueShield, Walmart, and CVS Health provide hundreds of thousands of dollars for CAP’s liberal ideology — such as last year’s race-baiting efforts to trash the reputation and character of Attorney General Jeff Sessions. Just this week, CAP launched a full-throated attack on conservative values in light of Supreme Court Justice Anthony Kennedy’s announced retirement. The below Tweets and this statement show just how out of touch CAP — and its corporate donors — are with American values.

Here's what's at stake if Trump gets to hand pick another Gorsuch:

Women, people of color, the LGBTQ community, and American workers are now dangerously at the mercy of President Trump’s bigotry and corruption. https://t.co/MZODKWxO3N

There are many corporations backing CAP. We urge you to tell just three to stop funding this divisive left-wing “think tank.” Walmart, AT&T, and Bank of America each provided at least $50,000 in 2017, and they need you to tell them that by funding CAP they risk losing your business.