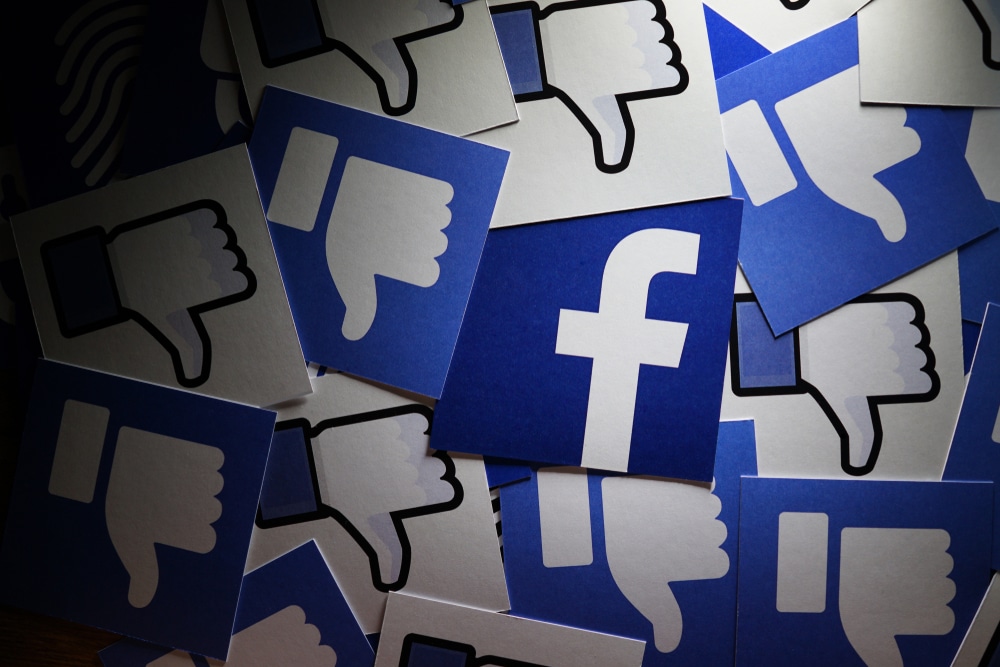 The leftist tilt among America’s major social media companies — such as Google, YouTube, Facebook, and Twitter — is increasingly concerning. 2ndVote has tracked how many of these massively influential companies consult with the bigoted Southern Poverty Law Center and how Facebook removed a Live Action post decrying Planned Parenthood’s cover-ups of sexual abuse.

Now we know that Facebook chose to not protect Republicans’ lives. From The Hill:

During the Tuesday hearing, the Florida Republican had highlighted content posted on a page titled “Milkshakes against the Republican Party” that called for “crazed shooters” to target the GOP’s congressional baseball team and attack the National Rifle Association.

Gaetz noted the social media platform previously said the page didn’t meet its criteria for removal when his office contacted them about the posts.

Facebook’s Head of Global Policy Management Monika Bickert acknowledged any calls for violence violate their terms of service. She vowed to address the content and, following the hearing, the page was removed.

It took messages, meetings w lobbyists, a trip to HQ in SV & a congressional hearing, but after many months #Facebook banned a site calling 4 the shooting of Republican members of Congress. Still wondering by what standard @DiamondandSilk are “dangerous” https://t.co/A7QQ6vO21q

As Congressman Gaetz noted, black Trump supporters Diamond and Silk were told their pro-Trump content was considered “dangerous” to the Facebook community last year. Republicans in Congress pushed Facebook founder Mark Zuckerberg on their situation, which helped resolve the situation.

The Hill reports that Democrats described this week’s hearing on the social media giants’ bias as a waste of time. However, when lives are threatened, Facebook has a responsibility to act. That shouldn’t be a matter of partisanship; just human decency. It shouldn’t take action from Congress to make that happen.