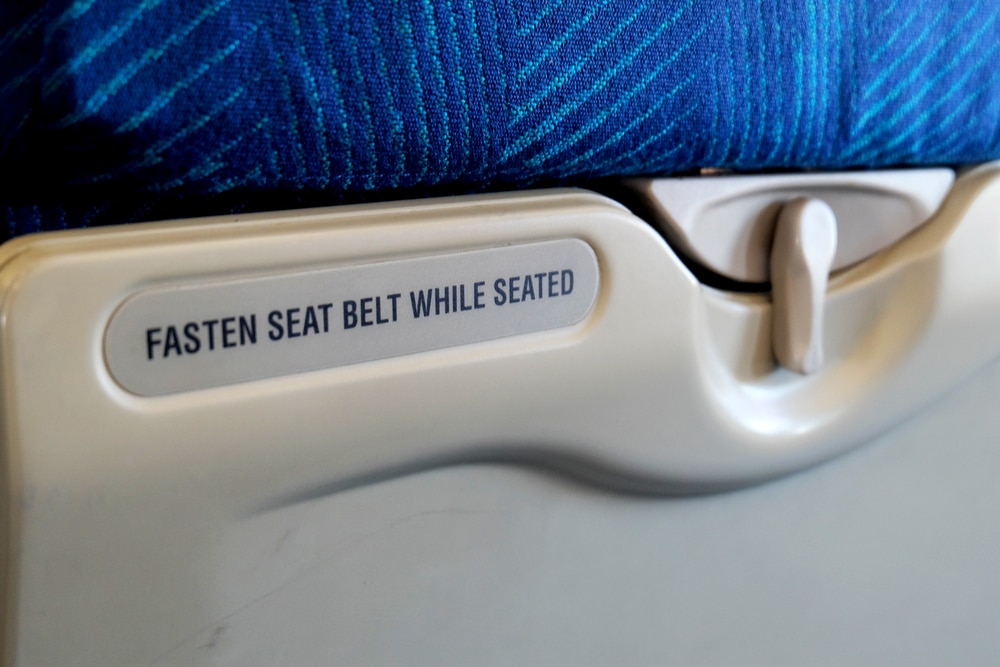 05 May Turbulent Spring for Major Airlines

In most years, accounting is the busiest profession during early spring. Instead, the PR offices for major airlines may take that title in 2017.

Two more stories making headlines today are sure to cause more headaches in an industry that can’t seem to catch a break.

FoxNews reports American Airlines is being sued by a customer claiming “serious injuries” after sitting next to “grossly obese” passengers on a 14-hour flight from Sidney, Australia to Los Angeles. The lawsuit comes just weeks after the airline had to apologize for “tense moments” filmed by another passenger in another incident.

Also, Delta Airlines has issued an apology after a passenger was threatened with “jail” by an employee and kicked off a flight in an incident also caught on video.

Of course, not to be outdone by its “legacy” competitors, United Airlines had to face Congress earlier this week as CEO Oscar Munoz appeared before the U.S. House Transportation and Infrastructure Committee to answer questions about the controversial removal of a passenger from an overbooked flight in April.

The major airlines, and the low-cost carriers as well, will certainly be reconsidering policies and procedures to prevent recurring incidents like those mentioned above. Airlines compete on more than price and customer satisfaction is a well-researched metric in the industry.

However, customers, especially conservatives, might be surprised to know the industry as a whole leans to the left on matters of policy. For example, American and Delta have both funded the Human Rights Campaign, which is the leading advocacy organization for the liberal LGBT political agenda. United is listed as a company that matches employee donations to Planned Parenthood. Low-cost carrier Southwest funds organizations that advocate for sanctuary city policies.

In fact, only one domestic carrier in our database, Spirit Airlines, has a neutral (3) score for staying away from issue advocacy.

You can read more about how these airlines support liberal causes and organizations on their scorepages by following the links below:

While fare price and customer service have an impact on our decisions to patronize an airline, shouldn’t we be just as concerned with the political positions these companies take? After all, the financial support corporations give activist organizations comes from the customers first. Your vote on Election Day might reflect your values, but the dollars you spend traveling may help fund a very different ideology.

To reach out to these airlines directly, follow the contact links on our scorepages and let them know conservatives look at more than just monetary value when it comes to spending our dollars on airfare.