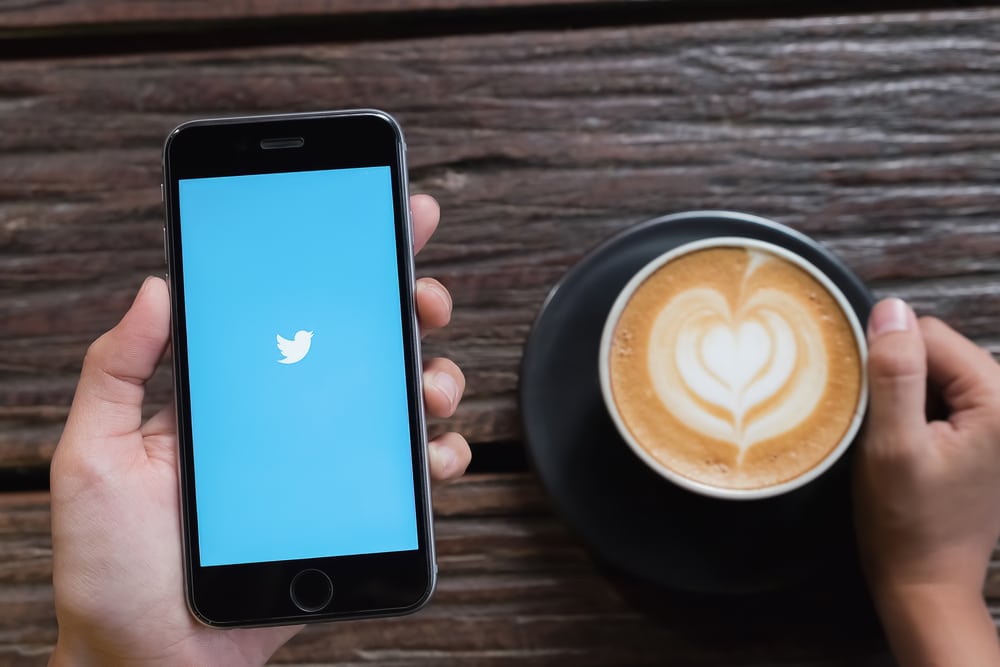 Lila Rose of Live Action is calling out Twitter for trying to silence her group’s Pro-Life message.

Earlier this week, Rose released shocking details about how the social media platform has been blocking Live Action’s ad buys aimed at educating the public on the full truth about Planned Parenthood. However, Twitter appears to have no problem letting Planned Parenthood broadcast its adamantly pro-abortion messaging.

Here is one of Rose’s tweets that was flagged by Twitter:

Because a person’s a person, no matter how small. #WhyWeProtest #ProtestPP

As Live Action points out, the quote used by Rose is very similar to one by Dr. Seuss, yet Twitter decided this violated its “hate and sensitive topic” policy.

Pro-life Twitter users have come to Live Actions defense and are speaking out against this censorship:

Hey @twitter I am pro-life, and I think #PlannedParenthood helps end the lives of babies for no good reason. Is that hate speech?

It should be noted that Twitter as a company leans to the left on several issues and seems to be very biased on this situation. In fact, Twitter is preventing its users from hearing a very important message: Planned Parenthood, which performs over 320,000 abortions every year, gains half of its billion dollars annually from taxpayer dollars, of which the general public is for the most part unaware.

What do you think? Has Twitter gone a step too far in attempting to suppress an important voice in the Pro-Life movement? Reach out to Twitter using the contact buttons below to send the company a message in regards to their recent actions. Also, be sure to check out our Planned Parenthood Resource Page to see which corporations fund the abortion giant.