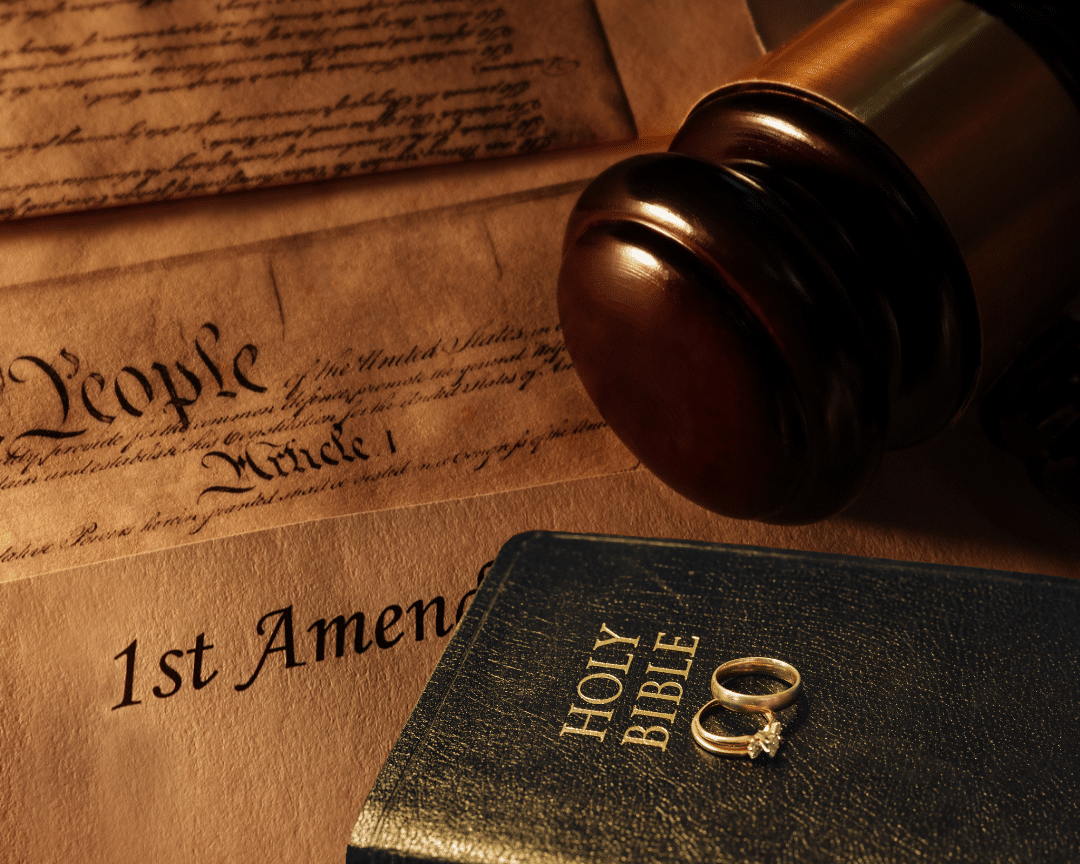 As the climate of corporate activism evolves, so too must 2ndVote in order to better facilitate your ability to shop your values and stay aware of where your hard-earned dollars really go. Through a collection of vast amounts of research and many hours spent to make our scoring system more effective and efficient, 2ndVote has seen fit to integrate the issue of Marriage into the issue of 1st Amendment. Much like with our transition from “Religious Liberty” to “1st Amendment,” our goal is to be able to capture a wider array of information within an overarching umbrella of related and similar topics. The roots of our belief in traditional marriage are very closely linked to the rights of religious liberty and therefore, we felt it necessary that they be scored under the same umbrella.

One of the primary standards of criteria that we score on is the extent to which a company or organization has a relationship with the Human Rights Campaign (1.86) or adheres to their ideology. The HRC is known to promote and reward company policies that force employees and businesses to comply with measures that often contradict their sacred religious beliefs; beliefs that are expressly protected under the Constitution. Although the HRC’s primary activities focus on business, the effects of their advocacy reach far and wide. Being that they are one of, if not the most prominent advocates against issues of religious liberty and traditional marriage, cooperation with the HRC, or merely promoting their values and advocacy is a reliable benchmark that we use for scoring on both Marriage and 1st Amendment; so why not combine the two?

This change allows 2ndVote to streamline the research process while still grading companies on all of the issues and values that you care about. We want to assure you that this in no way means we will cease researching on the issue of Marriage, but rather that it will simply be consolidated with other topics of its kind under the umbrella of the 1st Amendment category.

Changes have already been implemented on our website that reflects this adjustment. You will notice a new scoring wheel image as well and the number of issues we support will move to 6.  As always, we appreciate your support and strive to provide you the most updated research to shop your values.