Under Attack But Marching For Life: The Knights Of Columbus’ Great Values 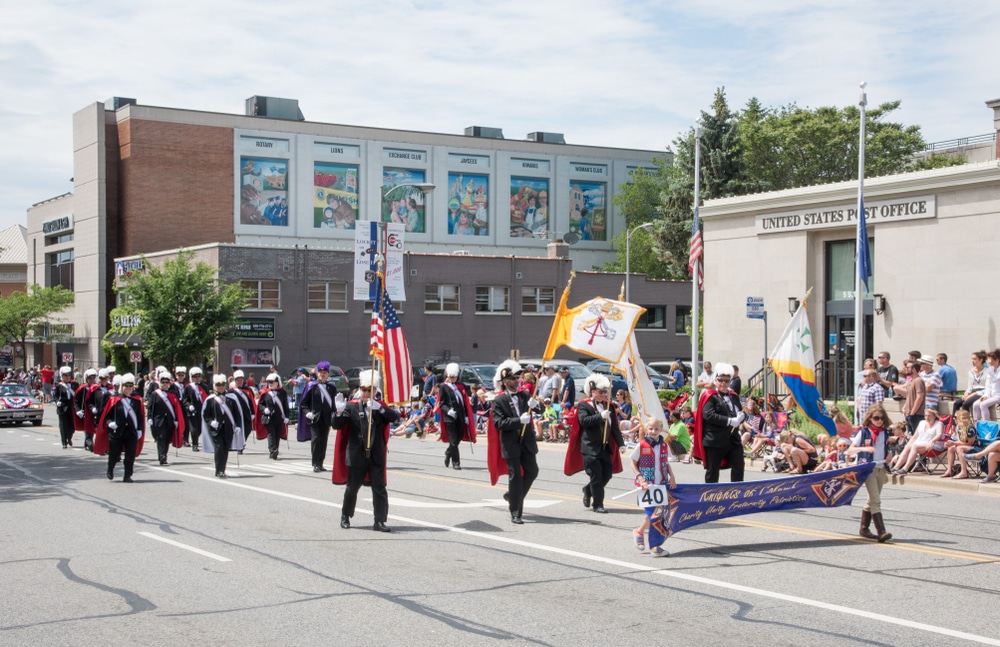 16 Jan Under Attack But Marching For Life: The Knights Of Columbus’ Great Values

The Knights of Columbus are one of the largest and most venerable fraternal associations in the world. Catholic by affiliation and family-oriented by nature, they are pro-life, pro-marriage, and pro-school choice. They are an amazing charitable organization, helping neighbors and communities every day.

Importantly for 2ndVote consumers, they also provide life insurance and retirement planning. They have received the rare 2ndVote “5” ranking for their values and services, in direct contrast to other organizations in these consumer spaces. MetLife (which ranks a 1.6), Pacific Life (1.9), and Liberty Mutual (1.9) are all donors to left-wing causes — including abortion.

Of course, some people don’t want you to know about the great work which the Knights do each and every day. Two Senate Democrats recently attacked them as an extremist group because they oppose abortion, support real marriage, and are all-male. One Hawaii Senator said the judge should drop his membership in the Knights. (As The Washington Examiner pointed out, other judges are not told to drop their memberships in liberal groups.)

As we close in on the March for Life, it’s important that 2ndVote consumers stand behind those who stand with the innocent. The Knights do this and more — including prison ministry, where they counsel and provide friendship for those who aren’t innocent. They are a wholeheartedly pro-life and pro-family organization which is dedicated to making America and the world a better place.

Frankly, we like the litmus test of being a Knight. Excellent values, great consumer products, and amazing public service. America has done a lot worse.