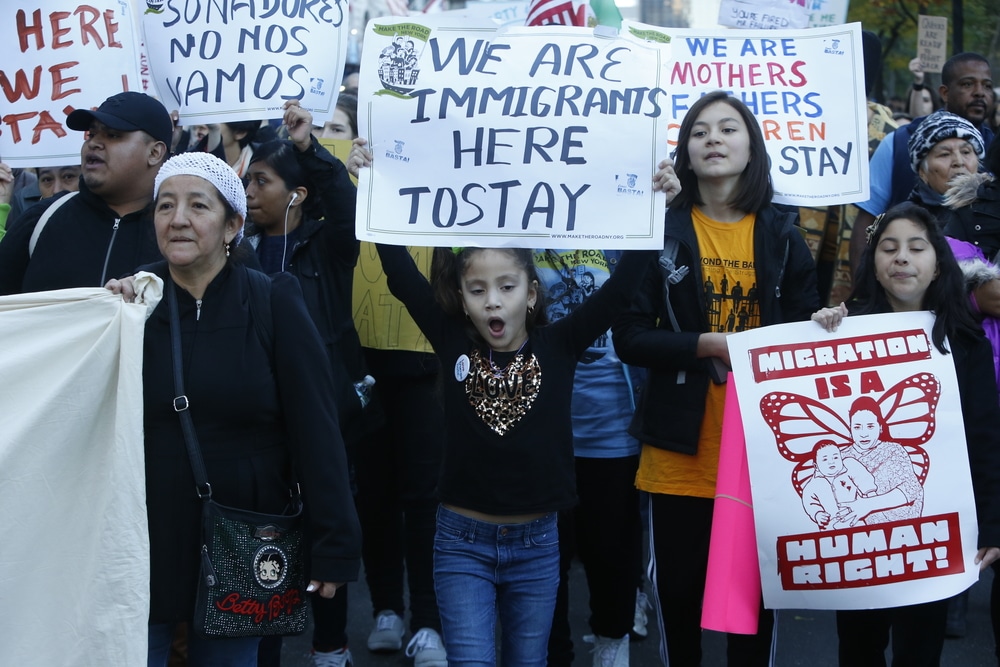 Posted at 07:05h in Immigration, News by 2ndVote 1 Comment

La Raza is at it again. Known now as UnidosUS, they are telling the American people that the only humane response to the migrant/refugee caravan traveling through Central America is to throw open our borders.

Imagine fleeing your home to escape rampant violence and corruption only to be greeted by a military force and denied the constitutionally-sanctioned right to request asylum—we cannot let this become a reality. We desperately need a humane refugee policy. https://t.co/DAriqixGis

CNN reports that many people in the caravan have broken Mexico’s border laws. The caravan is allegedly aiming to get into the U.S.

This is another case of UnidosUS putting its partisanship ahead of what’s best for America — including the rule of law. Let’s be clear: nobody wants to see impoverished people believing they have no choice but to flee nations like Honduras. But if the U.S. is really as bad as UnidosUS claims… then why is UnidosUS encouraging the current migration to our southern border?

Remember, UnidosUS has long pushed for unlawful sanctuary city policies and has a history of using racially charged rhetoric to score political points. It makes us wonder if corporations like Coca-Cola, Walmart, Ford and others are hoping you don’t find out about their support for UnidosUS and its liberal immigration agenda.