UnidosUS: Opponents Of The Wall, Supporters Of Sanctuary Cities 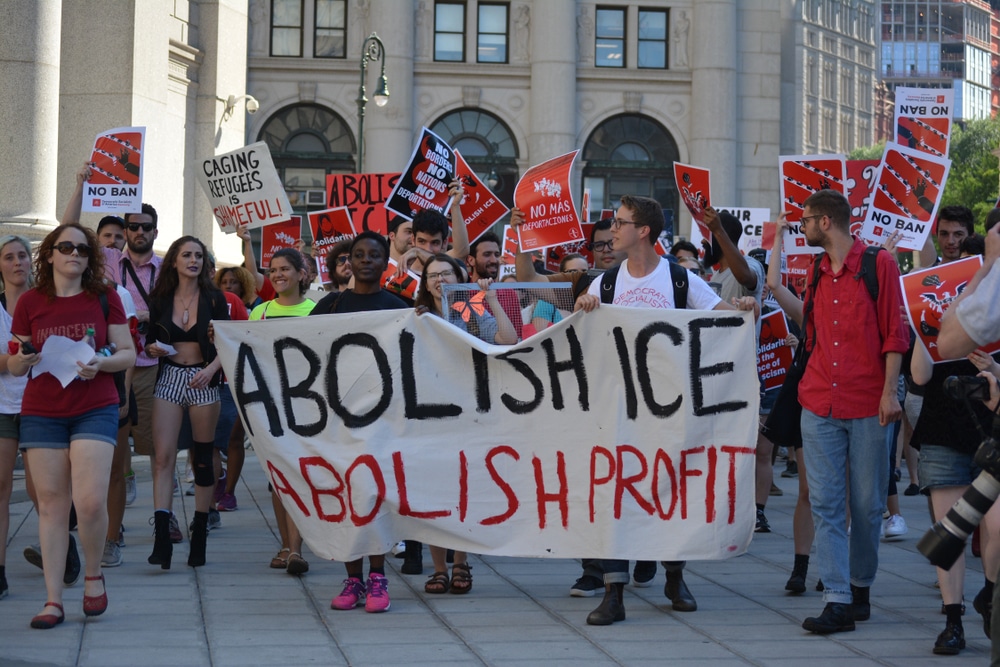 11 Jan UnidosUS: Opponents Of The Wall, Supporters Of Sanctuary Cities

Posted at 09:07h in Immigration, News by dsiggins 0 Comments

2ndVote has long highlighted UnidosUS, formerly known as La Raza, is one of the primary opponents of progress when it comes to America’s immigration system. They support sanctuary cities and oppose building a wall.

UnidosUS’ divisive rhetoric, refusal to look at the realities of immigration, and more make them a harmful participant in the immigration debate. So why are so many corporations sending them money? Their 2017 annual report shows that fully 14 percent — or one in seven dollars — which UnidosUS raised came from corporations and foundations!

This is outrageous. Legal immigrants and native-born citizens alike suffer from the high crime rates which come from illegal immigration. Welfare programs are made more expensive, schools are overburdened, and law enforcement is handicapped by “sanctuary city” policies. Corporations should support those who follow the law and add to the American experiment, not act as detriments to it.

Be sure to sign our petition telling companies to discontinue their funding of UnidosUS.

The following corporations are direct supporters of UnidosUS’ activism: