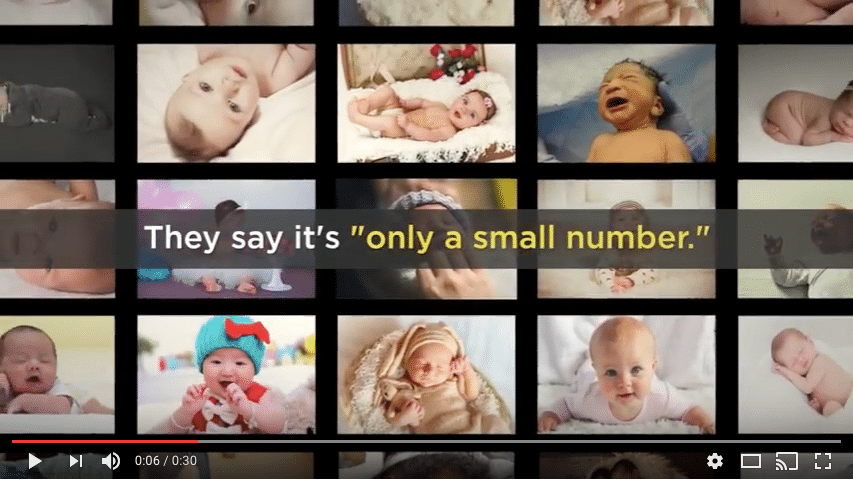 United Way Worldwide has quietly deleted a critical part of its defense of donations to Planned Parenthood after a coalition of pro-life leaders led by 2ndVote blasted the organization for funding the abortion industry.

“It is unfortunate United Way continues to deflect responsibility for its role in funding the destruction of innocent lives with its financial support for Planned Parenthood, the largest abortion provider in America,” said 2ndVote Executive Director Robert Kuykendall. “However, we’re grateful for the pro-life leaders and organizations who helped elevate this issue so that more people can hold United Way accountable for funding abortion.”

2ndVote’s Pro-Life Guide to United Way is an initiative the watchdog organization utilizes to provide the pro-life movement with documentation as to which United Way affiliates have financial ties to Planned Parenthood.

“You decide: don’t people need to know when their money is funding child-killing?”

The 2ndVote campaign to raise awareness about United Way’s Planned Parenthood donations was joined by dozens of pro-life activists and organizations.

“We are seeing a real impact as more and more use our research to inform their donation decisions,” said Kuykendall. “Fewer United Way affiliates are funneling dollars to Planned Parenthood than ever before and that is due in large part to the pro-life movement influencing change by holding organizations accountable with their dollars.”

He continued, “In its mission statement, United Way says it ‘improves lives…to advance the common good.’ However, Planned Parenthood is first and foremost an abortion business that exists to end lives—particularly innocent lives. And, beyond the immediate destruction of the family, abortion enables human trafficking and covers the abuse crimes perpetrated by predators.”

2ndVote’s Pro-Life Guide to United Way and latest video showcasing the impact of $2.7 million in funding for can be found at 2ndVote.com.