United Way’s “Defense” of Planned Parenthood Funding: “Only a Small Number” of Chapters Are Doing It 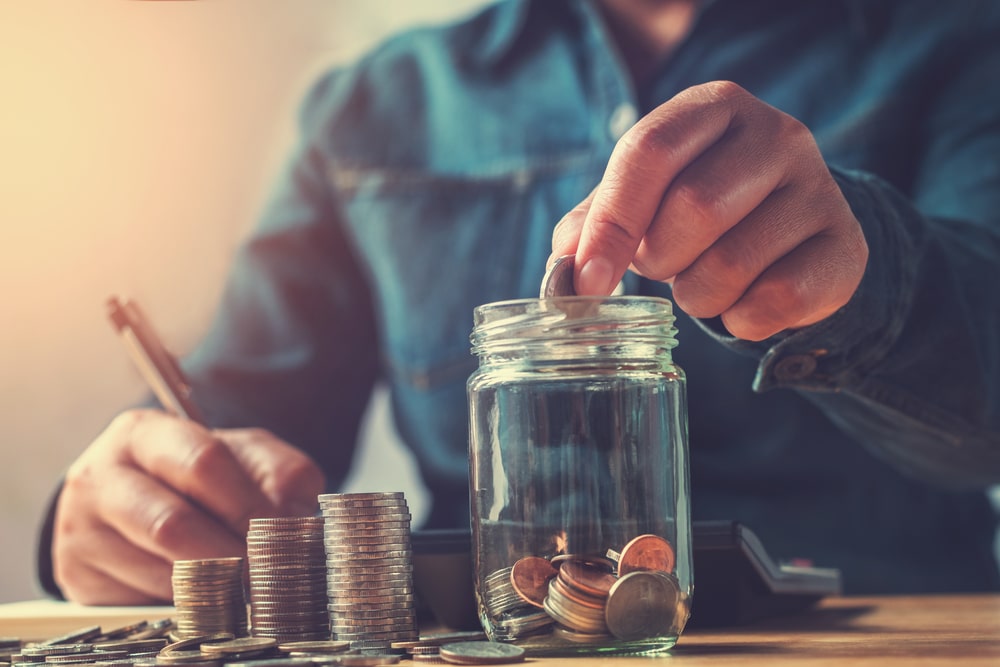 28 Aug United Way’s “Defense” of Planned Parenthood Funding: “Only a Small Number” of Chapters Are Doing It

The worst news is that United Way is brushing off the funding. From its new statement about the funding:

Out of 1,129 local United Ways in the United States, only a small number (less than 3 percent) provide direct support to Planned Parenthood. The amount of financial support represents less than one tenth of one percent of total United Way revenue.

Rather than put a stop to abortion funding, or at least distance itself from the abortion donations, United Way tries to say that the small number of abortion-backing chapters means it’s no big deal. Just as concerning, they misled those who read their statement about what Planned Parenthood funding pays for:

Don’t let United Way get away with dissembling what its chapters are doing. Hold them accountable by letting them know they need to stop funneling charity dollars to abortion!

See if your local United Way organization is donating to Planned Parenthood with our Pro-Life Guide to United Way.