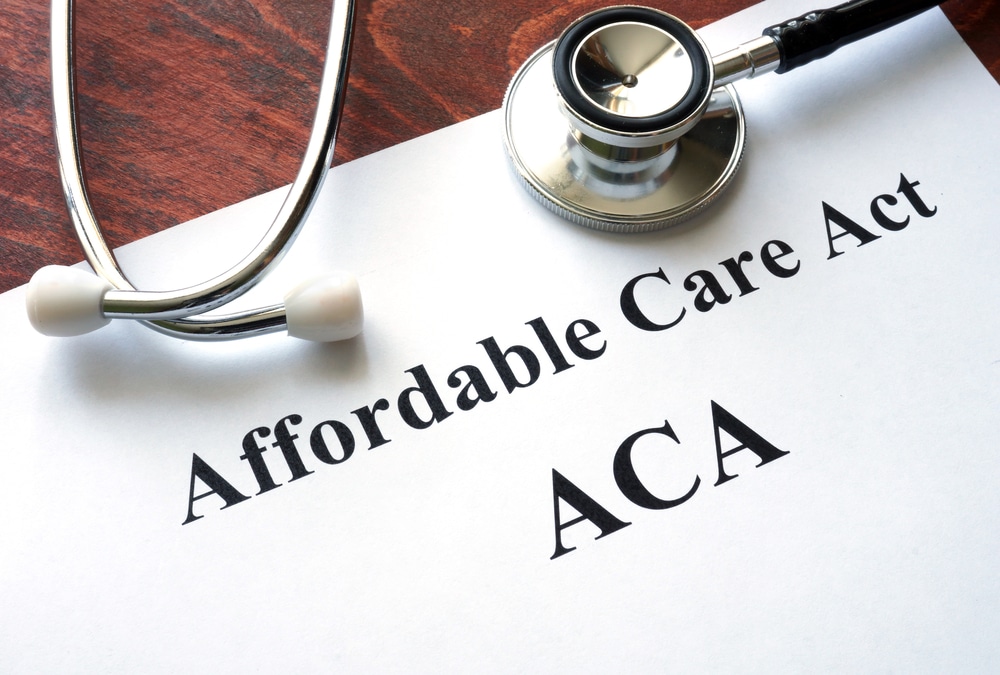 After UnitedHealth Group acted as one of Obamacare’s biggest lobbyists, the insurance giant decided to cut back on the number of its Affordable Care Act (ACA) customers due to the disaster that resulted from Obamacare. Now the company is “crushing” earnings during their first quarter after limiting their affiliation with the program. How ironic is it that the group who helped create the ACA healthcare initiative is now profiting from the downfall of it?

Despite the fact that the company claimed the removal of ACA individuals would have a negative effect on revenue, UnitedHealth’s business report reveals differently. According to Business Insider:

Check out UnitedHealth Group’s scorepage here to see more proof of the company’s liberal background. Be sure to check out our Healthcare category to learn more about where your provider stands on the issues.