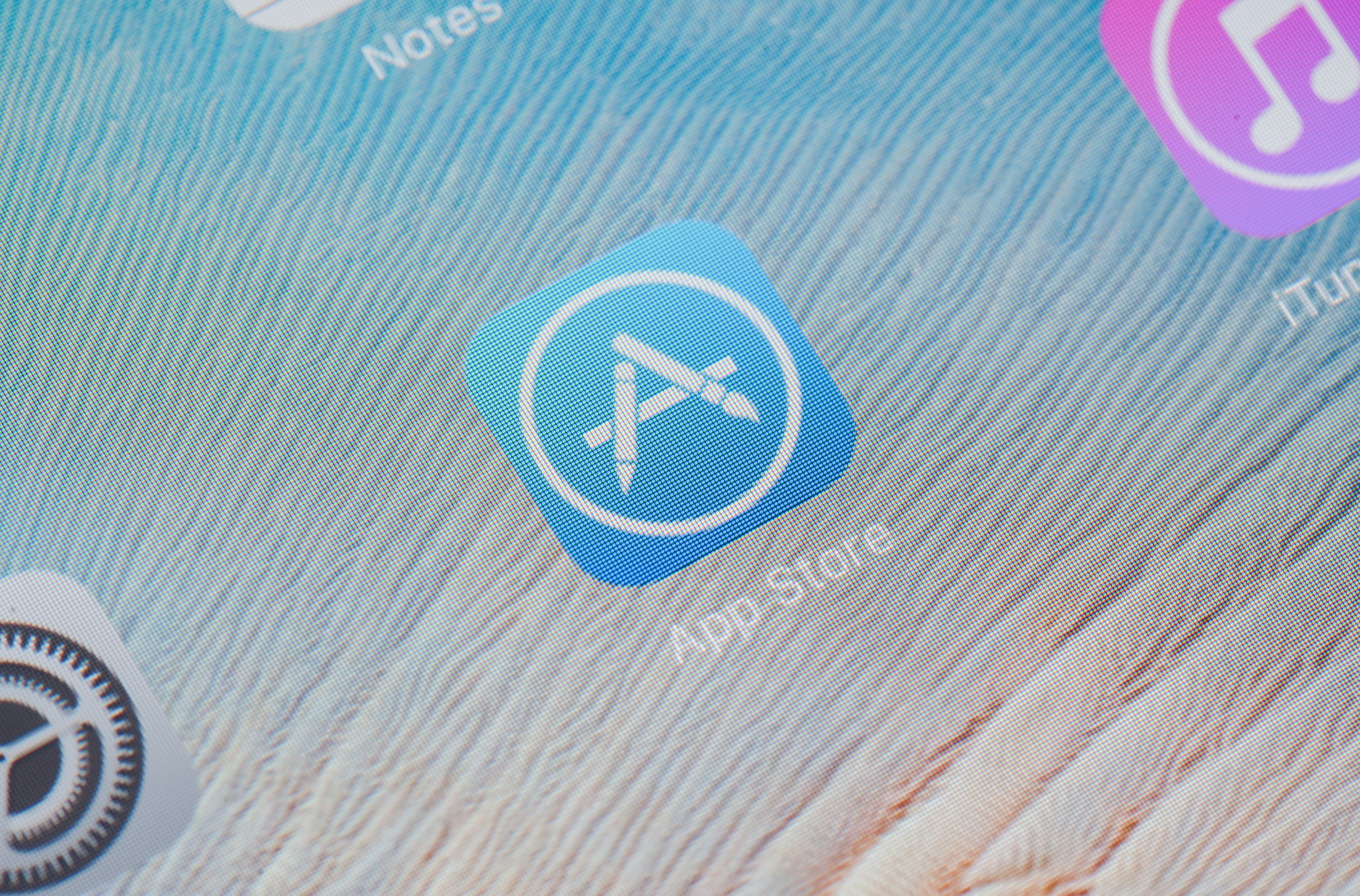 Earlier this summer, Apple pulled Human Coalition’s pro-life prayer app from the AppStore without warning. While Apple claimed the decision was made due to the app’s functionality, suspicions were raised as to whether pressure from abortion activists had been the real reason.

The app in question has been a key part of a movement to encourage a community of prayer in support of mothers who might be considering abortion. Human Coalition’s life-affirming work with these mothers has resulted in 7,528 babies rescued as of this morning.

Interestingly, Apple’s decision to remove the app came after seemingly coordinated attacks by left-wing bloggers and, despite claiming functionality as the reason for removal, the Human Coalition’s app is still available via Google Play with a nearly 5-star rating.

We’ve been following this story and Human Coalition shared the following update with 2ndVote:

New findings have surfaced in Human Coalition’s quest for answers. A user on the official Apple Discussions forum shared what he says is an email exchange with Apple iTunes Support. In the purported exchange, iTunes Support Senior Advisor “Rene” states that “the app was pulled in order to ease tension between the people who support it and those who don’t.”

This admission, if true, would confirm that Apple’s narrative about finding fault with the app technology was not the whole truth. As a reminder, Apple pulled the Human Coalition app directly on the heels of pro-abortion media attacks specifically aimed at the app, and Apple never took issue with our app technology in the four years leading up to the media attacks.

We persist in seeking clarity from Apple and appreciate your continued support.

You can view the email exchange in the discussion forum here.

These revelations certainly appear to confirm Apple’s decision was motivated by pro-abortion activists and raise concerns as to why Apple was taking a position on the issue. While Apple does not have a long record of activism or advocacy on the life issue, the company is a corporate supporter of the pro-abortion Center for American Progress.

If Apple is indeed caving to pressure, then pro-lifers should make sure they know we support Human Coalition and turn the tide. Will you sign the petition asking Apple to restore the prayer app to the App Store?

You can also reach out to Apple directly by email below. Tell Apple’s leadership to stop unfairly targeting Human Coalition’s app:

Please pass this along to your family and friends.

Help us continue organizing conservatives to engage corporations for their activism by becoming a 2ndVote Member today!