Use Your Voice: You Voted On the Ballot, Now Vote With Your Dollars {Issues: 1st Amendment, Life, Environment} 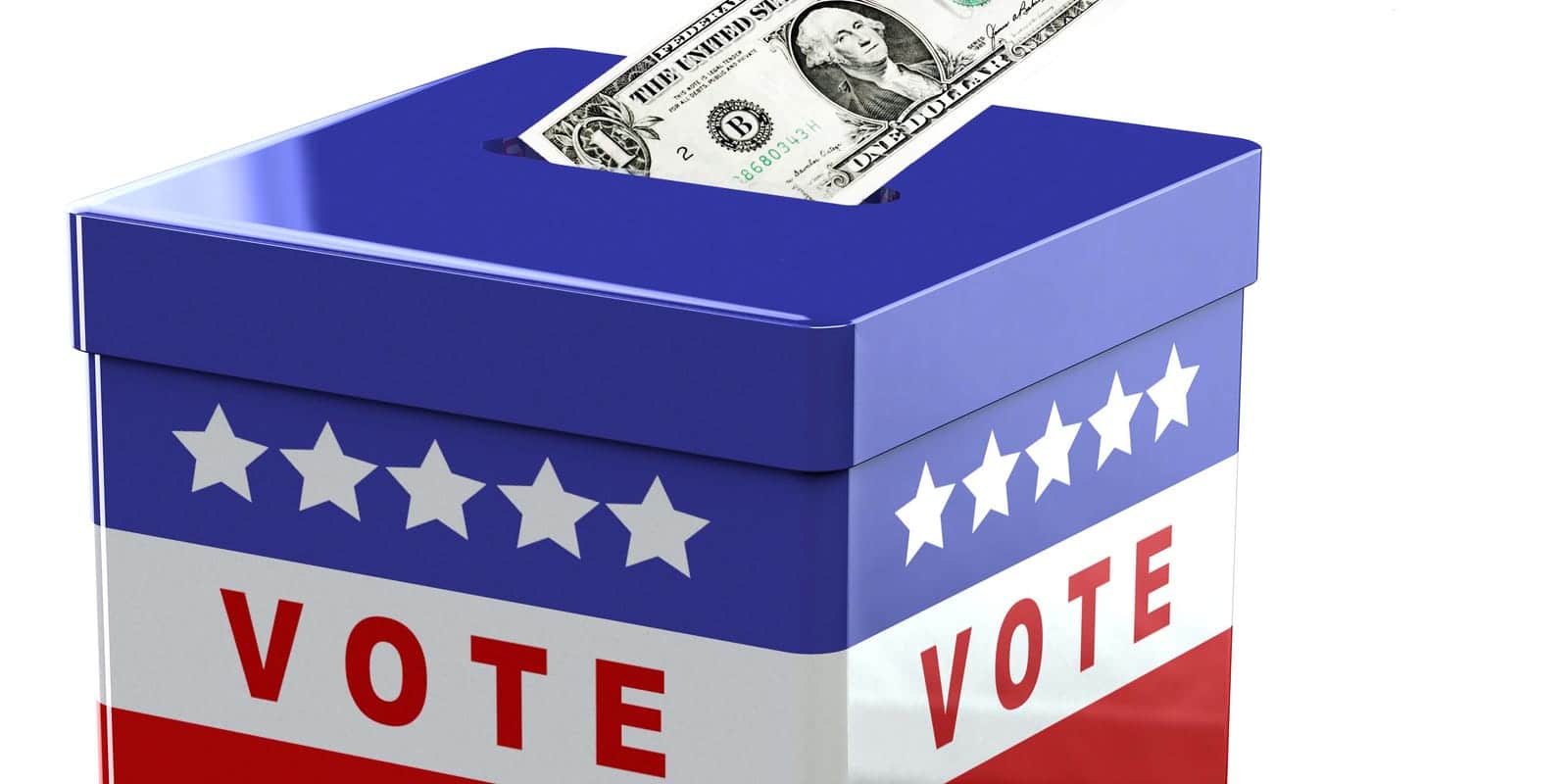 05 Nov Use Your Voice: You Voted On the Ballot, Now Vote With Your Dollars {Issues: 1st Amendment, Life, Environment}

While American conservatives toil for a better future, radical Marxist movements like Black Lives Matter are trying to tear our progress down. They’re crying that America is irredeemably unjust and racist, while being both of those things themselves. In their view, shooting police officers and blocking their access to the emergency room while screaming “We hope they die!” is an important step towards black people having equal opportunity to better jobs, nicer neighborhoods, and more respect.

It seems easier for conservatives to stoically wait out the storm rather than face this hatred. But you know that leftists won’t stop in their attack on liberty and law, so conservatives can’t sit by passively. We can act by continuing to support candidates who don’t cave to leftist socio-political pressure and spend our money at stores that don’t endorse hate groups.

Our 1st Vote in the general election wasn’t just an American duty, it was a major way to keep living the values we believe. It is important that we vote to keep candidates who support our values in office, or America will never advance.

Our 2ndVote is nearly as important. America’s businesses hold great power in the political landscape, so we must be careful which of them we trust with our money. This can get tricky. Companies may claim to be non-partisan, but with concepts such as Environmental, Social, and Governance principles (ESG), many companies are furthering leftist policies such as forced diversity at the cost of shareholders’ returns. Other companies just hide their leftist agenda, as Bank of America tried to do when confronted about their appearance on a list of donors for a Planned Parenthood gala.

We can’t trust leftists to run America, but if we’re going to uphold traditional values, we have to make our 1st and 2nd votes count. The war for liberty and law has already begun. It’s up to us to decide how it ends.