ESPN Pivoting Back to Sports; Buys Out Jemele Hill’s Contract 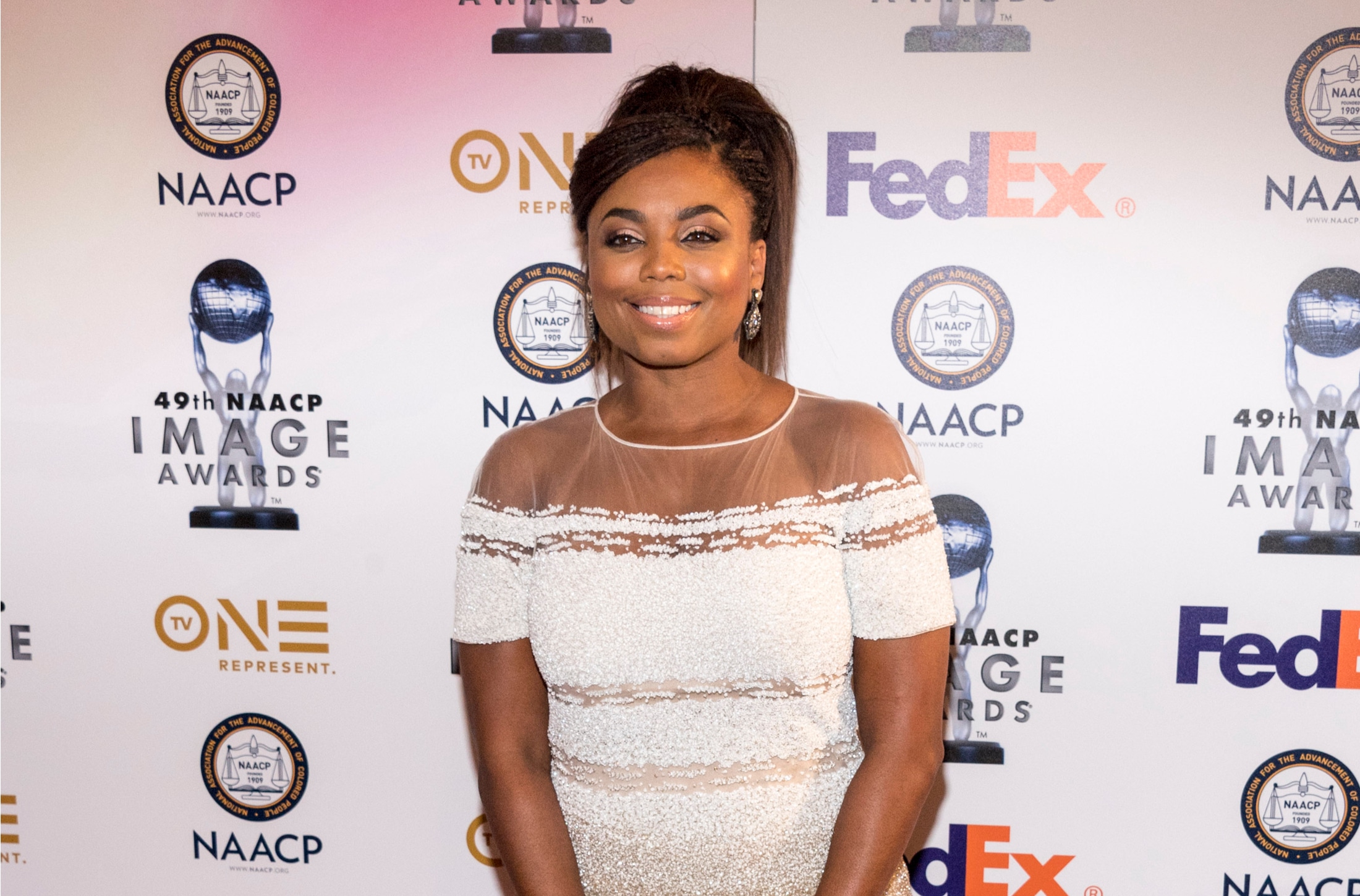 Jemele Hill, the ESPN host who called President Donald Trump a “white supremacist” and was left unpunished, is about to be out at ESPN. According to The New York Post, the reason is simple:

It is quite simple as to why the buyout happened: Hill wants to continue her involvement in politics, and ESPN wants out of politics.

This excellent news is a victory for 2ndVote sports fans. Having watched Hill keep her job despite race-baiting while conservatives were eliminated from the station for “controversial” Tweets defending biological realities of men and woman, conservative sports followers were simply leaving ESPN in droves.

This news has been in the works for some time, and it comes a week after ESPN announced it will once again focus on football games instead of national anthem controversies.

Alas, we can only two cheers for ESPN’s decision to buy out Hill. Vulgar liberal activist Keith Olbermann is back to calling games for ESPN.

Still, a victory is a victory. ESPN knows it needs to be a sports channel, not a politics channel. That’s thanks to you holding them accountable in their wallets. Congratulations, and keep up the great work!