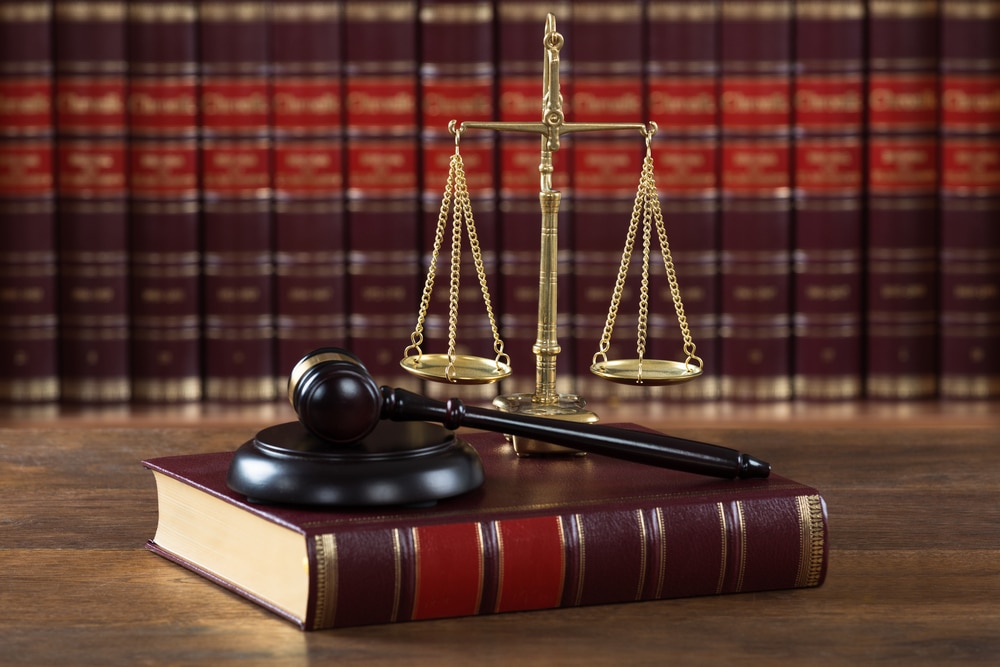 Posted at 05:33h in News, Religious Liberty by 2ndVote 2 Comments

A British Muslim organization falsely included in a 2016 “Field Guide to Anti-Muslim Extremists” just received a $3.375 million settlement and an apology from the Southern Poverty Law Center (SPLC).

This is a rare victory over a dangerous organization. The media may give SPLC a pass, but the Quilliam Foundation did not — and they have a sound victory to show for it. According to the SPLC website:

The Southern Poverty Law Center was wrong to include Maajid Nawaz and the Quilliam Foundation in our Field Guide to Anti-Muslim Extremists. Since we published the Field Guide, we have taken the time to do more research and have consulted with human rights advocates we respect. We’ve found that Mr. Nawaz  and Quilliam have made valuable and important contributions to public discourse, including by promoting pluralism and condemning both anti-Muslim bigotry and Islamist extremism. Although we may have our differences with some of the positions that Mr. Nawaz and Quilliam have taken, they are most certainly not anti-Muslim extremists. We would like to extend our sincerest apologies to Mr. Nawaz, Quilliam, and our readers for the error, and we wish Mr. Nawaz and Quilliam all the best.

Conservatives should be cheering this example of calling SPLC to account. SPLC has been linked to the 2012 shooting at Family Research Council’s headquarters, and its “hate list” includes organizations that do nothing more than hold traditional values on marriage. As Alliance Defending Freedom Vice President of U.S. Advocacy Jeremy Tedesco noted, “It’s appalling and offensive for the Southern Poverty Law Center to compare peaceful organizations which condemn violence and racism with violent and racist groups just because it disagrees with their views. That’s what SPLC did in the case of Quilliam and its founder Maajid Nawaz, and that’s what it has done with ADF and numerous other organizations and individuals.”

This situation confirms once again what commentators across the political spectrum have being saying for decades: SPLC has become a far-left organization that brands its political opponents as “haters” and “extremists” and has lost all credibility as a civil rights watchdog.

Family Research Council President Tony Perkins said the SPLC’s apology “leave[s] the media and big business with no excuse in continuing to use the SPLC as an objective, independent source.”

Perkins is absolutely correct; SPLC has long been in the wrong, and now its dishonesty has come home to roost. Conservatives should use their second vote to tell SPLC’s corporate backers to stop supporting an organization that is inherently dangerous, anti-American, and anti-Christian.

SPLC’s corporate sponsors are listed below:

Learn more about the corporate support for SPLC at our resource page here.