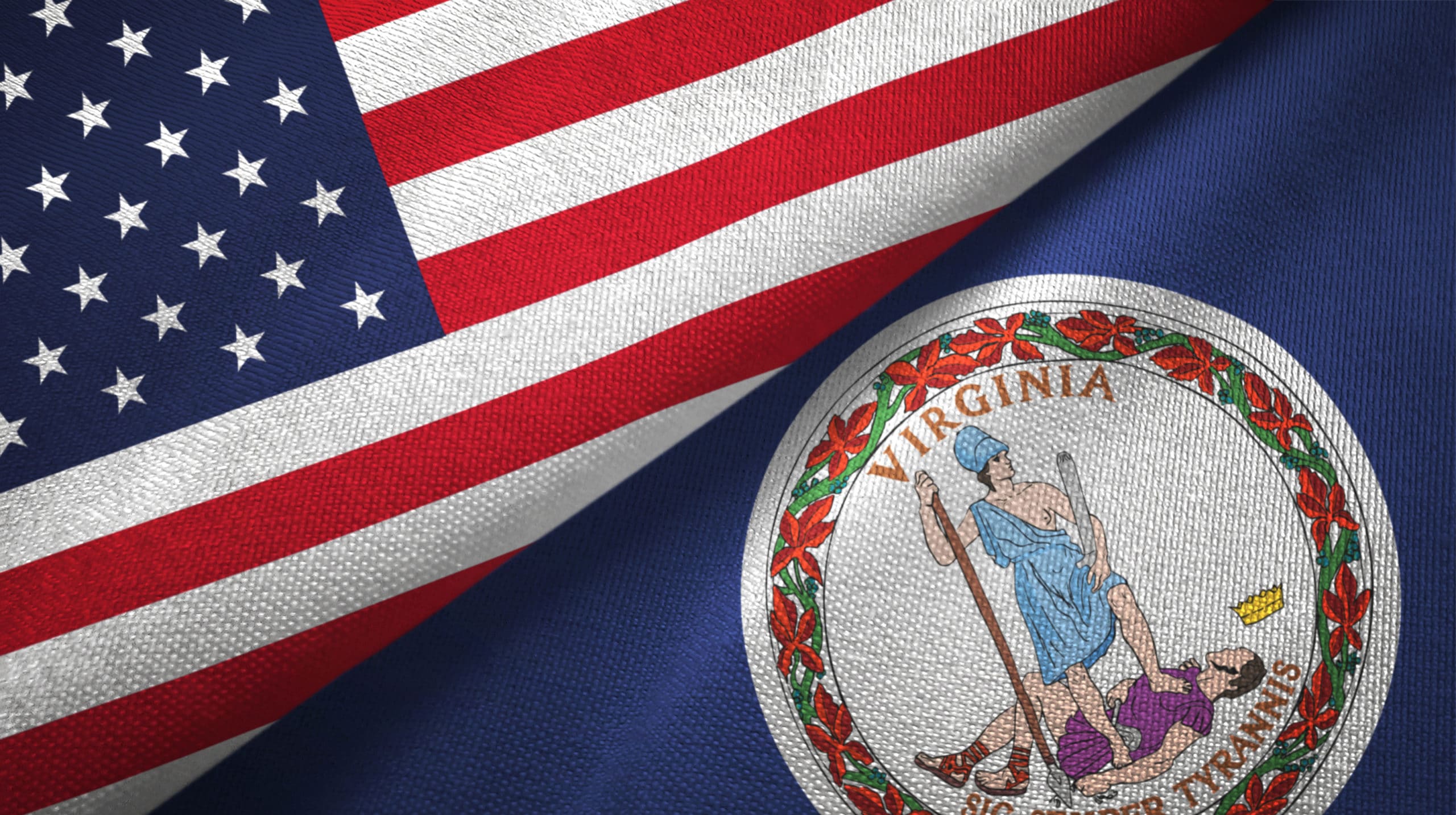 Gun control activists have taken over the Virginia legislature. The state is passing bill after bill to take away citizens’ Second Amendment rights…and Virginia governor Ralph Northam is signing them into law.

2ndVote cannot advocate for or against legislation. What we can do is oppose the anti-gun principles behind certain laws…and the groups which make the laws happen.

One of the groups which has had a significant impact on the new push to take away your legal right to bear arms is Everytown for Gun Safety. We rank the group at a 2.7, but it is particularly bad on firearms because its whole mission is to reduce firearm ownership.

Everytown for Gun Safety was one of Governor Northam’s major donors from 2017 onward. They have donated $1.4 million to get him into office and since – and he’s clearly doing their bidding.

Virginia’s top political leader isn’t just a radical on guns. You may remember that he backed letting babies who survive abortion die. This shouldn’t be a surprise; Planned Parenthood has given him almost two million dollars. Apparently, that’s bought a lot of his political positions.

As always, 2ndVote cannot tell you what politicians to stand with or against. What we can do is tell you about the actions taken by powerhouse “non-profits” to strip your American and human rights.