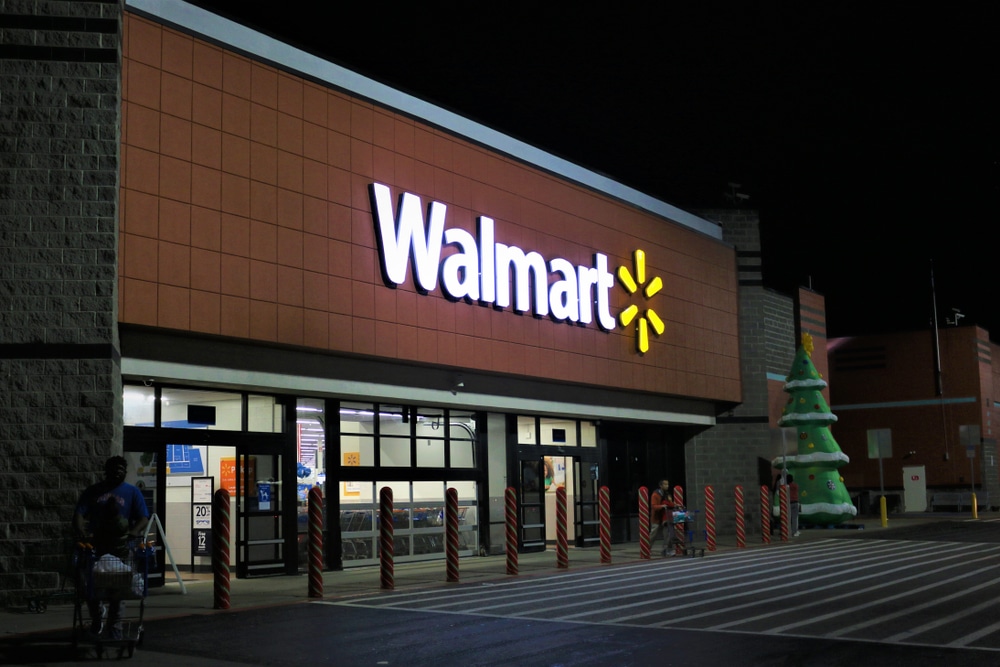 Walmart is America’s leading retailer. The company is well-known for its low prices and great Christmas deals.

What it’s less-known for, however, its unabashed support for the liberal agenda. 2ndVote’s research shows that Walmart supports left-wing causes on life, the Second Amendment, marriage, religious liberty, education, immigration, and the environment.

For just a few examples: Walmart supports the Environmental Defense Fund, which backs cap-and-trade. Walmart refuses to sell firearms or ammunition to customers under the age of 21, contributes to and partners with a host of groups which oppose your values on marriage and religious liberty, and funds the pro-abortion YWCA. Its donations to the liberal Center for American Progress and the National Urban League back both Common Core and removing your Second Amendment rights. Finally, Walmart is on the Corporate Board of Advisers for UnidosUS, the sanctuary city advocates formerly known as La Raza.

Walmart also recently partnered with several other liberal corporations for a Get-Out-The-Vote effort in the 2018 midterm elections. We covered this sleight-of-hand effort to push left-wing values on an unsuspecting nation.

The fact is that Walmart may have the lowest financial costs of the Christmas season, but the price of buying from them is too high a cost for your and your children’s futures. We urge you to shop only from companies which back your values so that you can know that your Christmas purchases are not being used against you. Check out our shopping guide here!