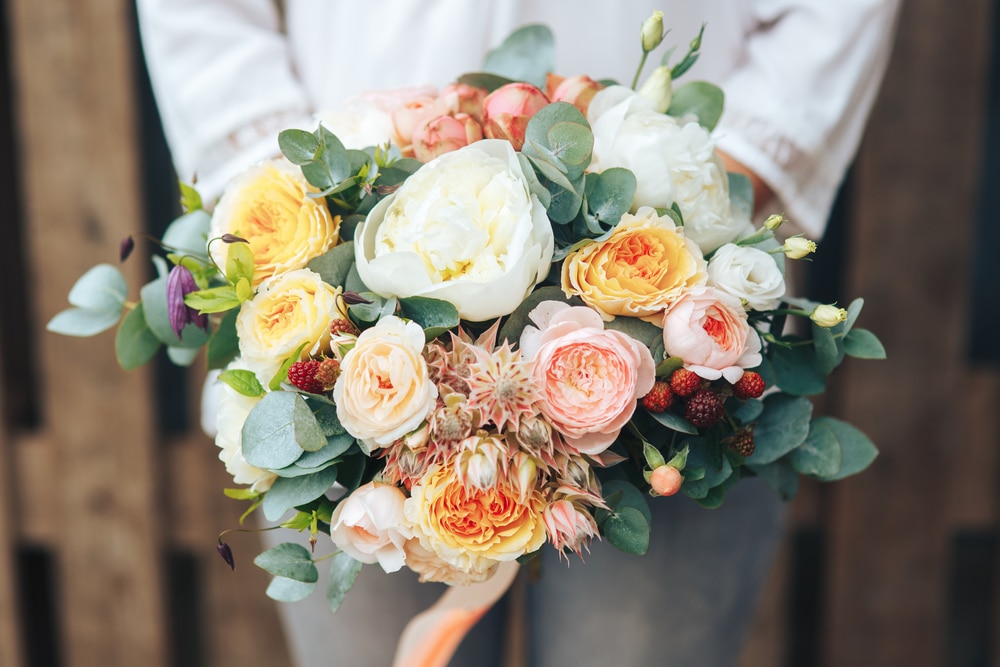 Yesterday’s ruling against a Washington florist by the state’s highest court illustrates the ultimate consequences of the left’s drive to implement sexual orientation and gender identity (SOGI) accommodation laws.

Since 2013, Barronelle Stutzman, the 72-year-old owner of Arlene’s Flowers, has faced persecution by LGBT activists, the ACLU, and the State of Washington because she operated her business in accordance with the teachings of her faith. Stutzman declined to participate in a same-sex wedding as doing so would compel her artistic expression to affirm an event that violates her convictions. For her brave stand, she is in the legal fight of her life that appears to be heading to the U.S. Supreme Court.

Small business owners like Stutzman are most vulnerable the left’s attack on religious liberty as activist groups and their governmental allies seek to punish and make an example out of anyone who opposes their agenda. These same situations have played out in Oregon and Colorado in recent years because the LGBT movement ultimately seeks to punish private individuals and compel them celebrate the left’s agenda over their own values.

This is what makes the fights to implement religious freedom restoration acts (RFRAs) and defeat SOGI accommodation laws, or the battles over so-called “bathroom bills,” critical. Furthermore, what has happened in Washington shows how the companies standing with LGBT activists in the fights over these measures are helping undermine protections for religious liberty. Just look at how corporations have been utilized to bully the State of North Carolina in the past year. By supporting legislation that implements certain accommodation mandates and eliminates protections for religious liberty, these companies help create he means by which business owners like Stutzman are persecuted.

Do you want to get regular updates on which help fund liberal organizations like HRC and support liberal efforts to undermine religious liberty? Sign up for our newsletter here.