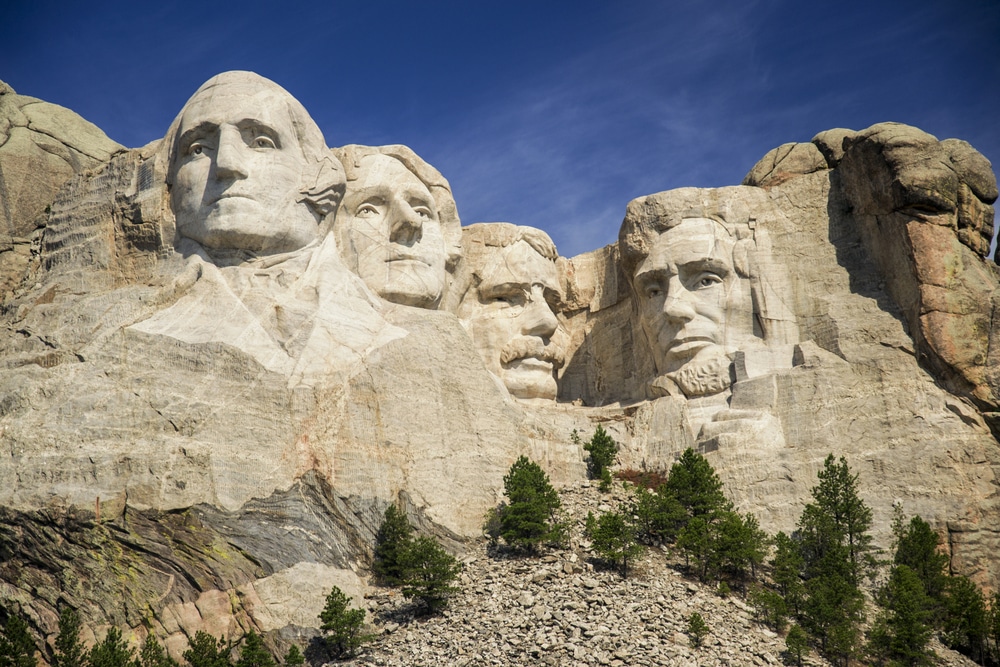 Time.com has some interesting background on how the technicalities designating February 22nd as a national holiday and commentary on how it’s tied to the associated marketing campaigns:

The ever-shifting holiday also happened to dance around Abraham Lincoln’s birthday, which several states marked as a separate holiday on February 12. Retailers, eager to promote discounts on both days, seized on the name “Presidents Day” to lure in shoppers regardless of which president they might happen to be celebrating. Gradually the catch-all term fell into common use.

If you’re looking for some of those discounts today, we’ve found a few deals from several of the retailers in our Everyday Shopping Guide. Remember, companies only make it on this list because they’ve received Neutral to Conservative scores from our research team.

Here are some of the top Washington’s Birthday, or Presidents’ Day, deals:

Eddie Bauer (40% off everything)

Guitar Center (15% off everything)

Kay Jewelers (20% off everything)

Remember to check the Everyday Shopping Guide for more alternatives that are better matched to your values and are always #AnywhereButTARGET.