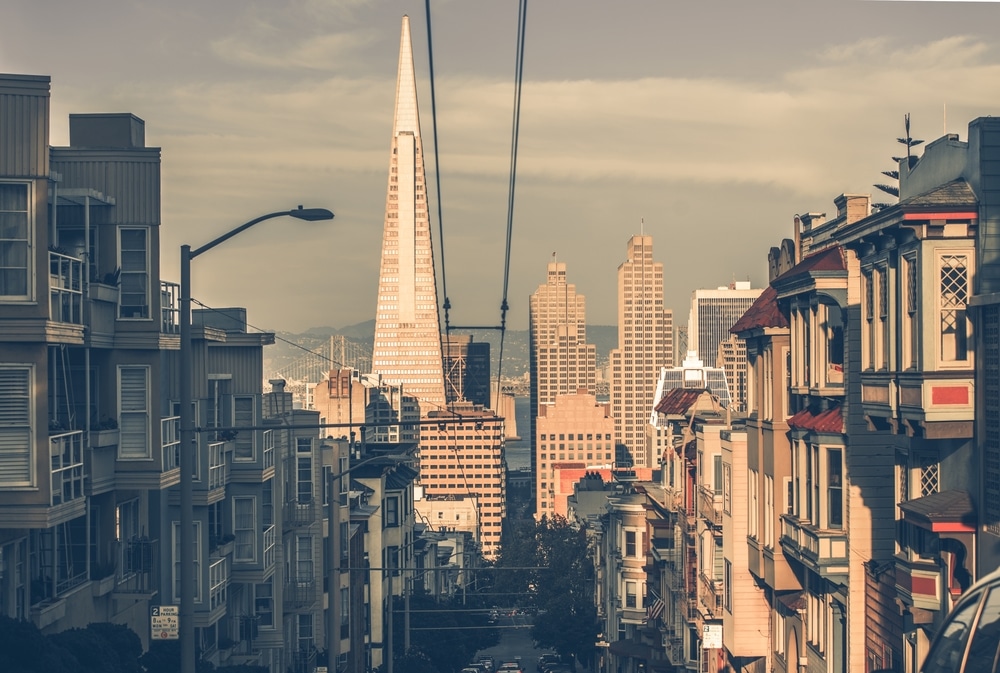 Posted at 16:22h in Immigration, News by 2V Comms 0 Comments

The list, which was originally compiled in 2007 and is one of the longest of its kind, has added more than three dozen new “sanctuary cities” in 2017 alone.

Steve Salvi, the founder of OJJPAC, believes “more will be coming” because of “resolutions in the works and citizens groups encouraging city councils to pass them.”

The resource page, which can be viewed here, has a considerable amount of information and commentary on sanctuary cities and the problems associated with them. OJJPAC also explains the motivations behind the reasons local governments try to implement sanctuary policies:

We’re very familiar with groups like La Raza and LULAC because these liberal groups have financial support from several of the companies in our database. Here’s a list of companies that directly fund both of these organizations and their advocacy for sanctuary cities:

Be sure to click on the links to each company to see the features we’ve added to contact companies like AT&T and Walmart so that you can contact their corporate leadership directly and tell them why you don’t want your dollars funding their advocacy for these dangerous policies.