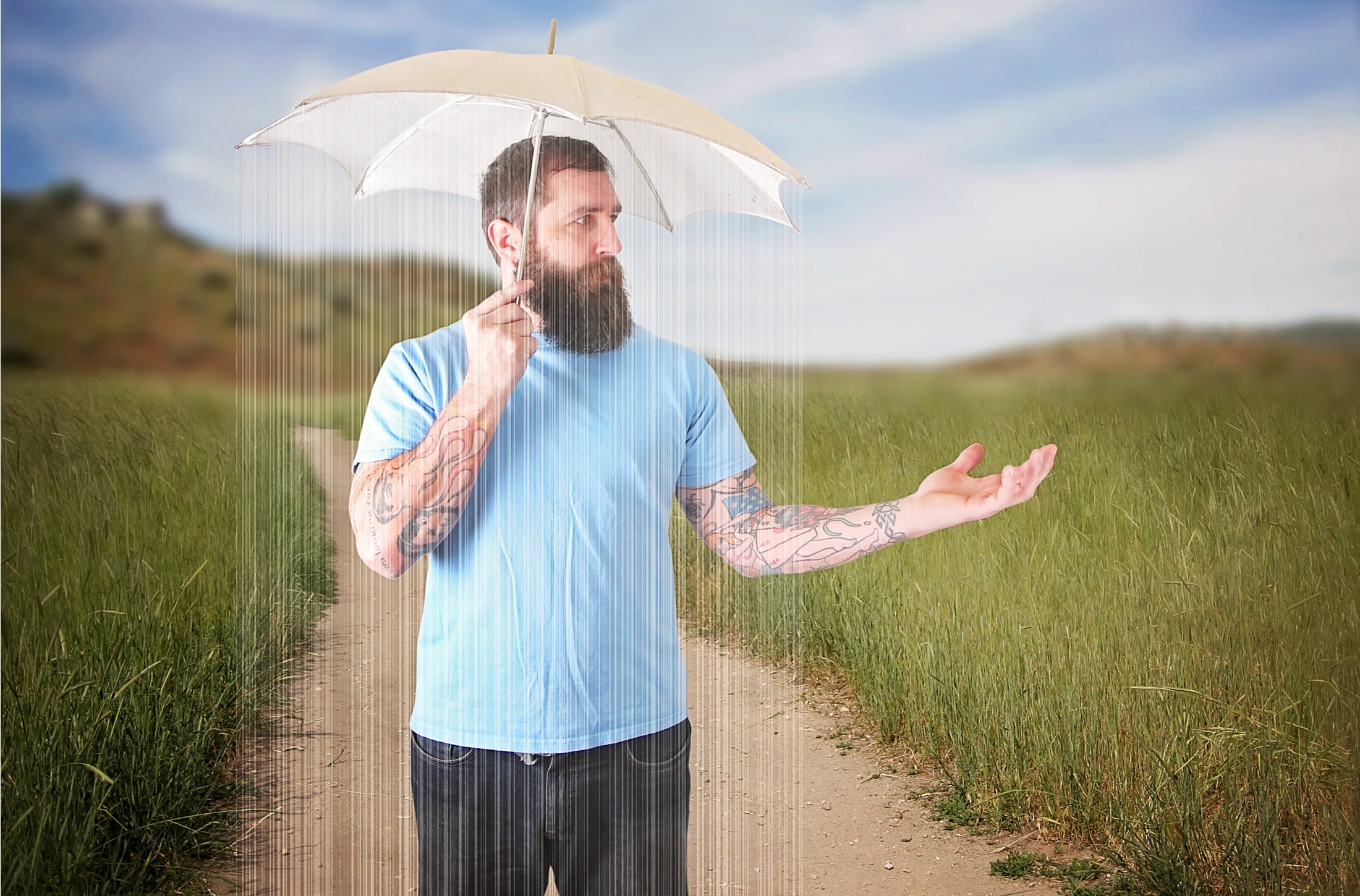 Posted at 06:15h in Environment, News by 2ndVote 2 Comments

The Washington Post’s editorial blaming President Donald Trump for Hurricane Florence is among the worst of the climate change hackery in the last week. As people die, ideologues are hiding their left-wing activism behind fake climate change “science.”

Not all of the media’s dishonesty is as aggressive as the Post’s editorial, however. The Weather Channel’s Mike Seidel has been under withering online fire for exaggerating the force of Florence’s winds in a recent report:

Seidel has found himself in the crosshairs of internet sleuths, however, after an odd video of him struggling to maintain footing in the wind happened to include to passersby casually strolling around without trouble in the background of his shot.

Check out the video for yourself here and below. As you do, be sure to laugh at The Weather Channel’s “defense” of Seidel:

“It’s important to note that the two individuals in the background are walking on concrete, and Mike Seidel is trying to maintain his footing on wet grass, after reporting on-air until 1:00 a.m. ET this morning and is undoubtedly exhausted,” it read.

When two teenagers nonchalantly walk in the background of your shot and expose your acting job portraying that you can barely stand in the wind.🤦‍♂️😂🤣🤣 #FakeNewsEverywhere

Even Snopes caught this one. But what else should 2ndVote shoppers expect? The Weather Channel is owned by Comcast, which donates to liberal activism — including support for groups which want carbon taxes.

Again, people are dying and hundreds of thousands of people have lost power. These liberals can’t stop pushing their agenda even when that’s happening. Shame on them.