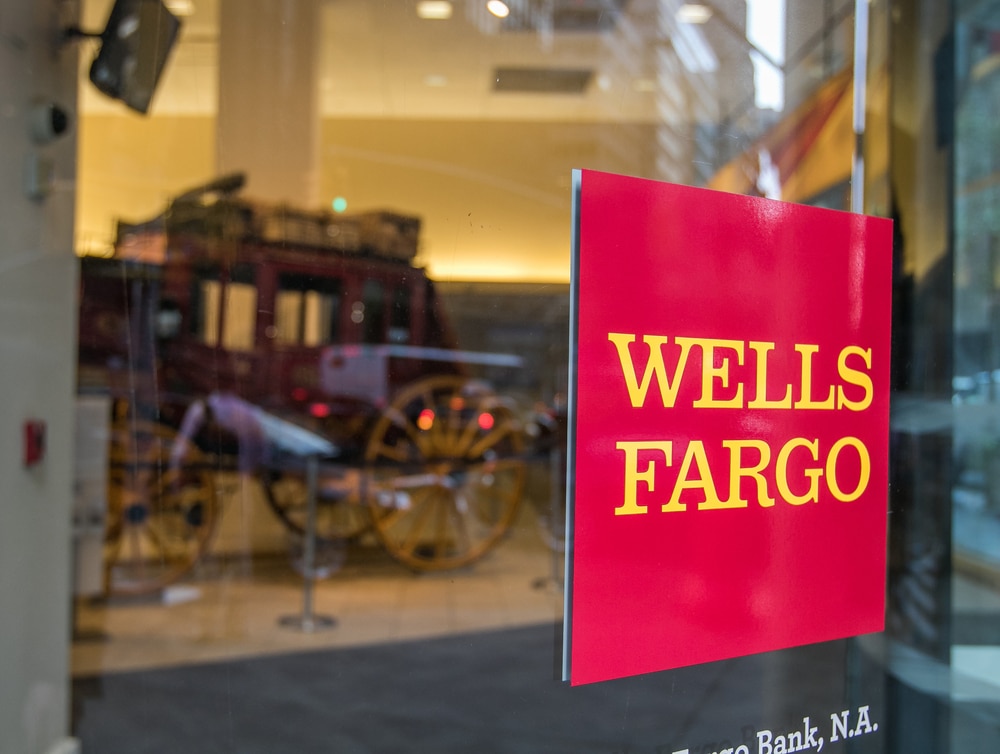 Wells Fargo doesn’t rank well on 2ndVote’s issues. It was therefore a pleasant surprise to read that they are bucking the trend on banks caving to gun control groups.

Via The Washington Free Beacon:

The new line of credit is in addition to the $431 million worth of financing the bank has given to gun companies since 2012, according to Bloomberg News. The line of credit indicates Wells Fargo is not backing down from its assertion in a letter to an activist group demanding they break off business with gun companies that the bank does “not believe that the American public wants banks to decide which legal products consumers can and cannot buy.”

Unlike Bank of America and Citibank, Wells Fargo understands that its role is to simply be a part of the American economy, not act as a lawmaking body:

“Wells Fargo wants schools and communities to be safe from gun violence, but changes to laws and regulations should be determined through a legislative process that gives the American public an opportunity to participate and not be arbitrarily set by a bank,” Trisha Schultz, a Wells Fargo spokesperson, told the Washington Free Beacon.

This is a very encouraging move by Wells Fargo. They are standing against gun control fanatics and respecting both the rule of law and one of America’s most treasured values: the right to self-defense.

2ndVote conservatives, be sure to send Wells Fargo a thank you for being one of the good guys. Also make sure to urge them to stop funding anti-gun advocacy in their donations to liberal non-profits.