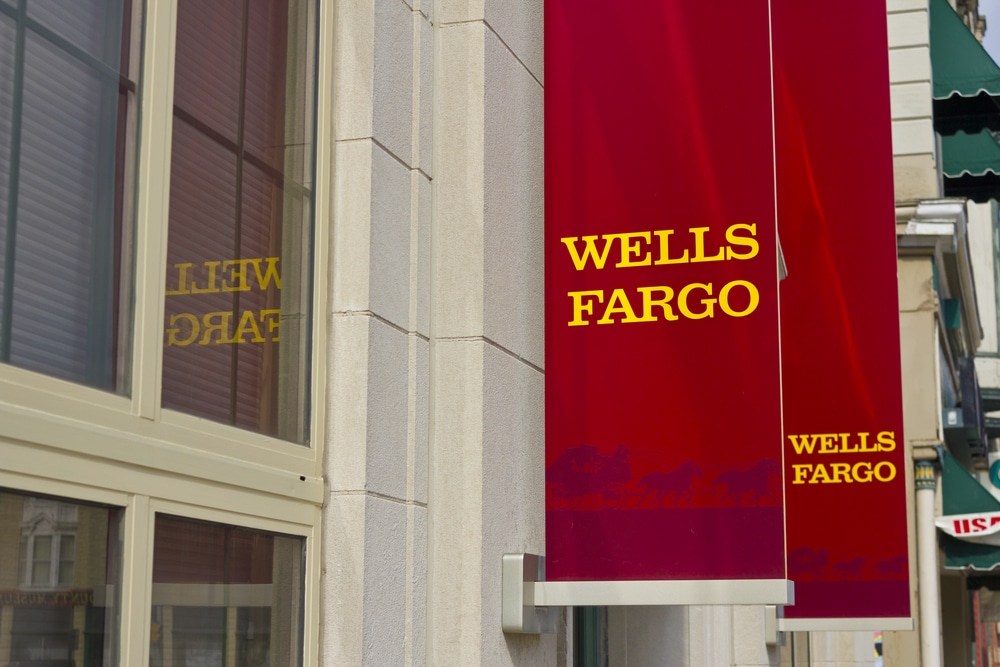 Irate Wells Fargo shareholders made their voice heard quite literally at the company’s annual meeting on Tuesday. Fox Business reports “the meeting was interrupted several times” and some investors were escorted out for causing disruptions and shouting.

The shareholders, who narrowly voted to re-elect the board of directors, have good reason to be angry. Revelations that the bank created millions of fraudulent accounts without customers’ permission led to a public relations firestorm and slumping stock prices for much of 2016.

An article by CNBC indicates votes for the directors range from 53% to 99% in favor of reelection. However, an expert on corporate governance believes “directors who win with less than 80 percent support should consider exiting the board.”

If they’re below 80 (percent) I’d say they have a lot of soul-searching to do.

We have to wonder if a similar scenario could play out at the Target Corporation’s annual meeting later this year. Target’s stock price plummeted over the past year after the company announced a controversial policy inviting men to use women’s restrooms and fitting rooms based on how they identify.

The response by millions of shoppers deciding to take their business #AnywhereButTARGET has had a devastating impact on revenues and investors should be concerned that Target shares have lost roughly $15 billion in value, all in the name of embracing the LGBT political agenda.

Follow these links to see where Wells Fargo and Target stand on all the issues in our company database.

Have you joined our #AnywhereButTARGET campaign? Click here to help us spread the word.