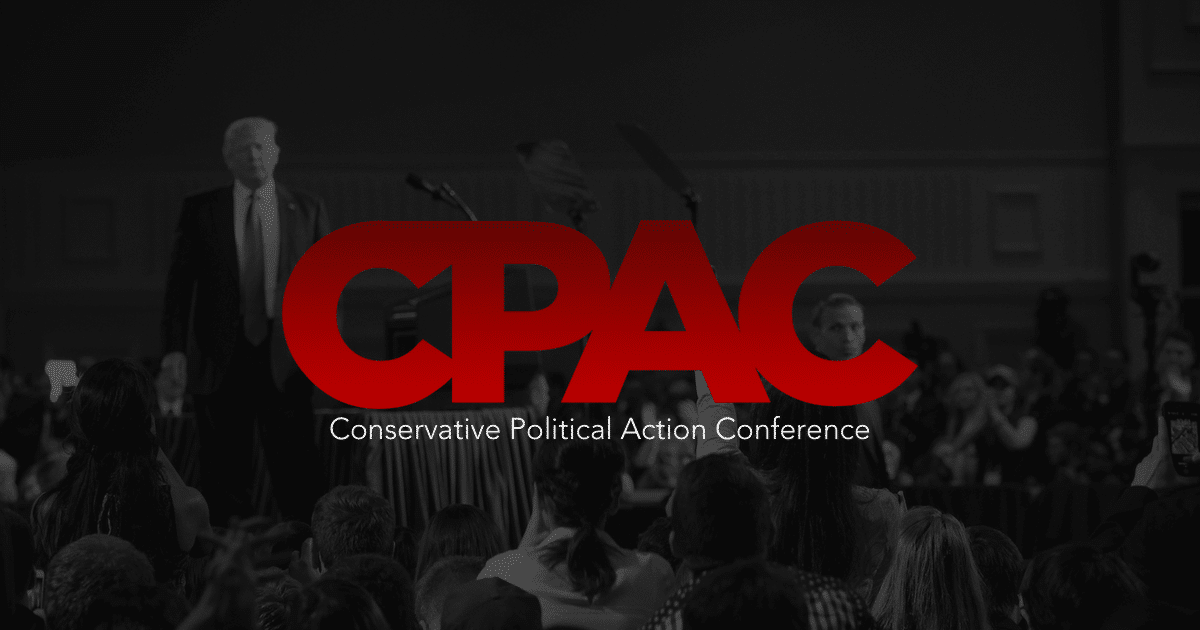 CPAC is the conservative movement’s largest and most influential annual gathering. More than 10,000 people are expected to attend this year alone!

2ndVote is a sponsor of CPAC  this year because we believe it’s important that the conservative movement remains united around American principles of life, liberty, and the pursuit of happiness. Leftist groups are certainly united around their agenda of undermining these principles – supposedly “single-issue” groups like Planned Parenthood (1), Women’s March, and Human Rights Campaign (1.86) have all become grab-bag groups in supporting climate alarmism, abortion, and other liberal causes.

We’re also at CPAC to show how corporations are as responsible for our nation’s moral, legal, and cultural slide. Consider the three areas where the conservative movement stands on the issue of abortion:

But abortion issues go further than this. Corporations send tens of millions of dollars to Planned Parenthood because we let them get away with it! We give them our dollars – dollars which could go to local businesses or to businesses that respect traditional American values.

As supporters of the free market, we believe that it will take millions of people acting with their feet and their money to change how corporations regularly kowtow to “woke” Twitter. Otherwise, Target (1.43) will continue to put women in danger of men pretending to be women, and Bank of America (1) will continue to lie to shareholders about funding Planned Parenthood.

CPAC is one of the best places to ensure the conservative movement is seamlessly integrated to accomplish its diverse and impactful goals. Please come by our booth to say hi and learn more about what you can do as a consumer!