What Changed for the NFL? 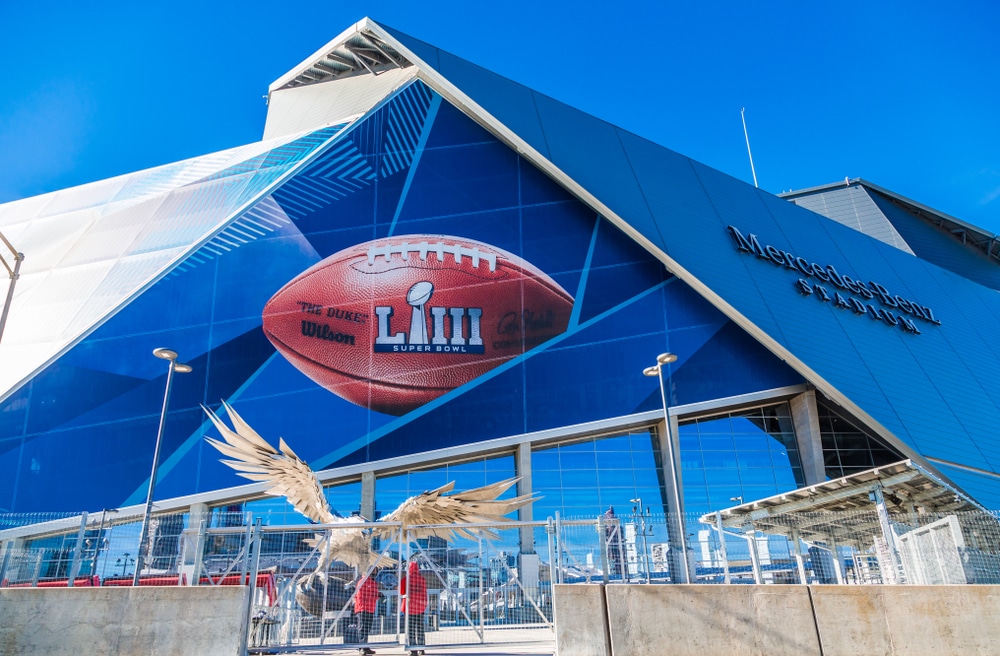 31 Jan What Changed for the NFL?

Posted at 11:50h in News by Hunter Tate 0 Comments

On Sunday, the Los Angeles Rams will face off against the New England Patriots in Super Bowl LIII. 2ndVote subscribers will remember this time last year the NFL was reeling from the loss of 10% of its viewers due to the controversial national anthem protests.  You may also remember this ad reminding the league that “We Want to See Football, Not Politics”.

Have things changed in the last 365 days? Maybe so.

The 2019 AFC Championship game between the New England Patriots and the Kansas City Chiefs scored an average viewership of 53.9 million, which constitutes as the most watched conference title game since 2014. Also, the NFC Championship game that was played earlier that day eclipsed the 2018 NFC Championship game ratings by a substantial margin. Ratings for the NFL this season were up all year long compared to last year, which begs the question to be asked: have fans and viewers returned because coverage of the national anthem protests has essentially disappeared?

There was little news coverage surrounding the take-a-knee protests, mainly because there wasn’t much to cover.

According to Sports Illustrated, only two players remained engaged in the protests through the final weeks of the 2019 season. Did the supposed societal ills inspiring the protests go away? After all, the NFL did appear to “settle” with the players by donating $90 million to “social justice causes.” However, reasonable people understand that funneling money to left-wing activists like Van Jones is not going to solve problems of racism, poverty, and (alleged) police brutality, whether real or imagined. These are issues of morality.

The more likely explanation for the disappearance of the protests is the fact that the controversy stemmed from the left’s desire to push divisiveness for political gain. Remember, the NFLPA has a history of donating to so-called “Resistance” organizations founded by liberal billionaire George Soros. It is likely many protestors started to realize they were pawns of leftist political gamesmanship. But perhaps most likely is the fact that advertisers and networks felt the pressure of fans simply turning off their televisions. Viewers want to see football, not politics—not exactly a novel concept. Without the media attention and the “shakedown” complete, the anthem protests have appeared to run out of steam.

So 2ndVote wants to know: Will you be watching Super Bowl LII this Sunday? Remember, the NFL has agreed to keep sending your dollars from ticket sales, merchandise sales, and advertising buys to self-avowed communist Van Jones and “social justice causes” including 501(c)4 activity. Tell us in the comments below what your plans will be for this Sunday.