When Corporations Ask You to Vote, Whose Values Are They Promoting? 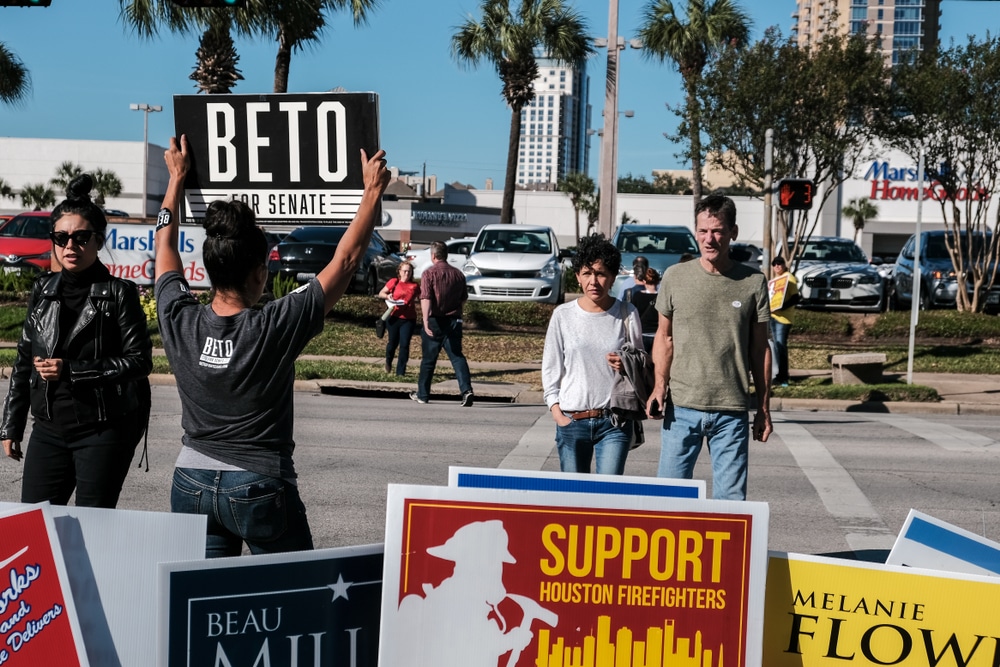 06 Nov When Corporations Ask You to Vote, Whose Values Are They Promoting?

They are one of four companies we want you to know are trying to influence your votes today. Levi’s, Lyft, Patagonia, and Walmart are using their corporate power to put politicians who oppose your values into office.

Patagonia’s endorsement of two liberal Democrats is important for two reasons. First, the company clearly is serious about its environmental values — even though cap-and-trade would devastate the U.S. economy and the Paris climate deal was a bad joke. Second, Patagonia is a direct funder of Planned Parenthood. As we noted late last year:

On his way out the door in early 2017, then President Obama issued an executive order designating the Bears Ears National Monument over objections by the Utah government and congressional delegation. Obama’s order also designated the Gold Butte National Monument in Nevada. The designation, which was essentially a land-grab by the federal government, severely restricts recreational and economic use of the land, such as livestock grazing and timber harvesting.

After President Donald Trump partially reversed course, Patagonia’s founder said he would not “let evil win.” This despite sending tens of thousands of dollars to Planned Parenthood!

As mentioned above, Levi’s has urged people to vote with its ad — which, we admit, is pretty slick. However, slickness doesn’t dodge the fact that Levi’s is clearly pushing liberal values. The same is true for Walmart and Lyft, which The New York Times highlighted last month for working with Patagonia and Levi’s (among many other less-political companies) on getting out the vote:

Patagonia is shutting its corporate campus and its retail stores in the United States for the entire day. Levi’s is giving corporate employees five hours to vote on Election Day, and retail employees will get three hours. Walmart created a website with resources to help people get informed and to the polls.

And Lyft is providing discounted rides to polling places, and will provide free rides to people in underserved communities, which it is identifying with help from nonprofit organizations including Voto Latino and affiliates of the Urban League.

Here’s the thing: go and vote. Please. All Americans who can legally vote ought to do so, especially if they are educated on what direction in which they want America to go. It is good that employers are letting their employees off of work to vote.

But let’s be real about what these companies want. Lyft is working with the Urban League, organization that support same-sex marriage and sanctuary city policies and opposes the right to self-defense. And Lyft’s donation to the ACLU is hardly “symbolic,” given that the ACLU has declared virtual war on the Trump administration.

So there we are. Please stop reading and go vote. The nation needs your 2ndVote values to influence your first vote.