When the Left Politicizes the Morning Shave, Here’s the Personal Care Guide for the 2ndVote Man AND Woman 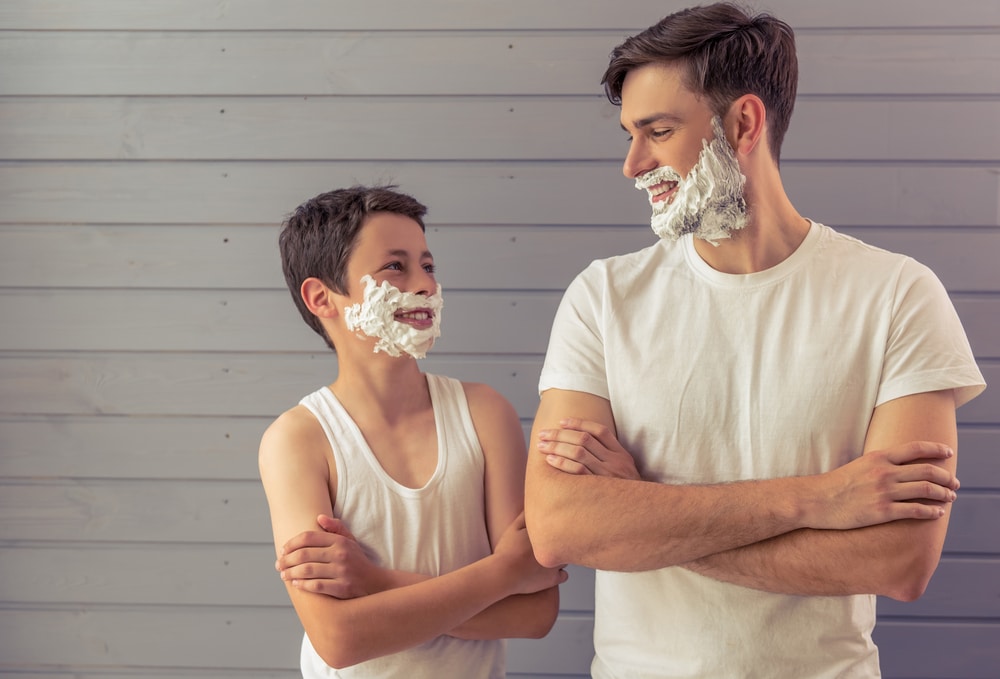 25 Jan When the Left Politicizes the Morning Shave, Here’s the Personal Care Guide for the 2ndVote Man AND Woman

Is your razor so “woke” that you’d just rather get back in bed?

As Gillette’s recent ad on so-called “toxic masculinity” climbs the most-disliked rankings for YouTube videos, one thing is clear: the politicization of the morning shave and daily grooming routine irritates more than just sensitive skin. That is why our research team has pulled together the information that will help 2ndVote men and women purchase personal care products that don’t make a political statement.

Gillette’s parent company, Procter & Gamble, owns a wide range of personal care brands including The Art of Shaving, Venus, Herbal Essences, Old Spice, Always, and more. However, in addition to pushing the “toxic masculinity” narrative, Procter & Gamble has aligned its corporate values with liberal activist organizations like the Human Rights Campaign, the World Wildlife Fund, and LULAC, a group that advocates for dangerous sanctuary city policies.

Dollar Shave Club’s parent company Unilever also produces many familiar brands. But, Unilever’s financial support for abortion giant Planned Parenthood and opposition to religious liberty protections should concern those who would rather purchase shaving products, and other personal care items, without an agenda.

Of the companies we’ve researched in recent days, the products made by Edgewell Personal Care appear to be the best way to prepare for the day without virtue signaling. A neutral (3) company, Edgewell produces the Schick and Edge lines, along with Skintimate and other personal care brands for women. Isn’t it time to thank Edgewell for allowing a morning grooming routine without an agenda?

At the end of the day, personal care should not be an exercise in “entry-level politics,” as one commentator opined. Gillette’s unprovoked virtue signaling is at best an attempt to manufacture controversy to earn website clicks, or at worst a conscious decision to advance the left’s agenda on gender identity. Reasonable people do not excuse harassment, abuse, assault, and boorishness and reasonable people knew these behaviors were wrong before their personal care brand began lecturing.

Men and women deserve better than Gillette’s heavy-handed trope. And men and women have choices when it comes to where they buy their personal care products.

In light of Gillette’s recent campaign to push the so-called “toxic masculinity” narrative , help us learn more about the shopping decisions you make when it comes to shaving and personal care products:

Create your own user feedback survey