WND: Why Did Some U.S. Firms Support Paris Agreement? 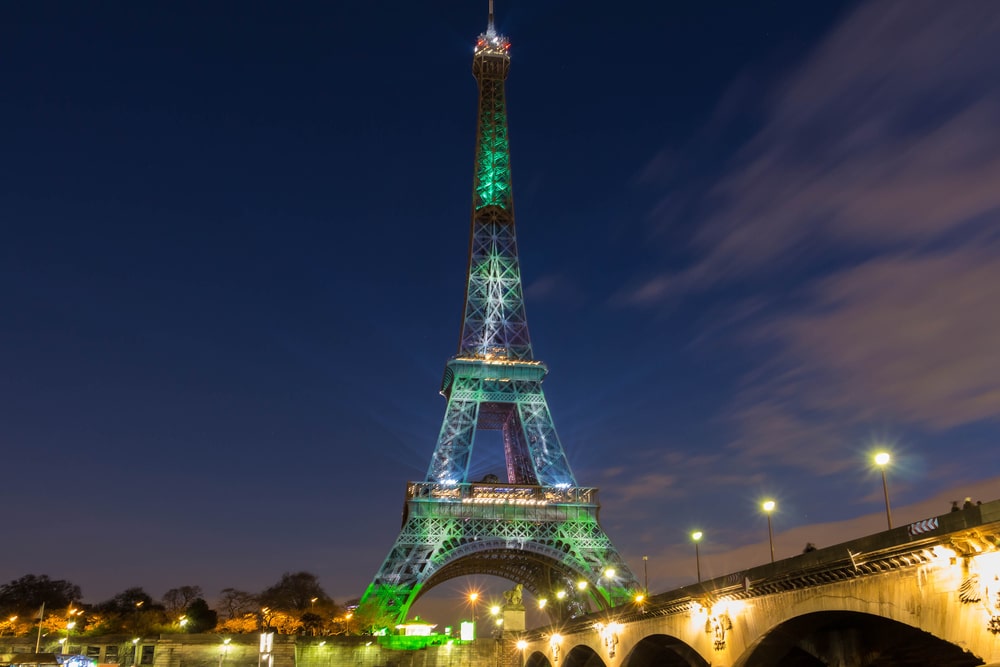 05 Jun WND: Why Did Some U.S. Firms Support Paris Agreement?

Posted at 13:42h in Environment by 2V Comms 0 Comments

Since well before former President Barack Obama signed onto it as an executive agreement (because he knew the Senate wouldn’t ratify it), a number of large American corporations have supported the Paris climate accord. As the time neared when President Donald Trump would announce whether he would keep his campaign promise to withdraw from it, some signed an open letter advising him not to.

Why would they do that? Let’s take their stated reasons one by one.

The trouble is, Paris, with no enforcement mechanism, doesn’t “require” action by any countries, and the “Intended Nationally Determined Contributions” (INDC) by most developing countries committed themselves to no, or next to no, emission reductions. In contrast, the Obama-submitted U.S. INDC committed the U.S. to major reductions by 2025 – long before giant emitters like China and India would even begin any change in their projected emissions growth. (And India demanded over $2 trillion in subsidies or it would do nothing.)