Wokeness has its price…as Gillette just found out 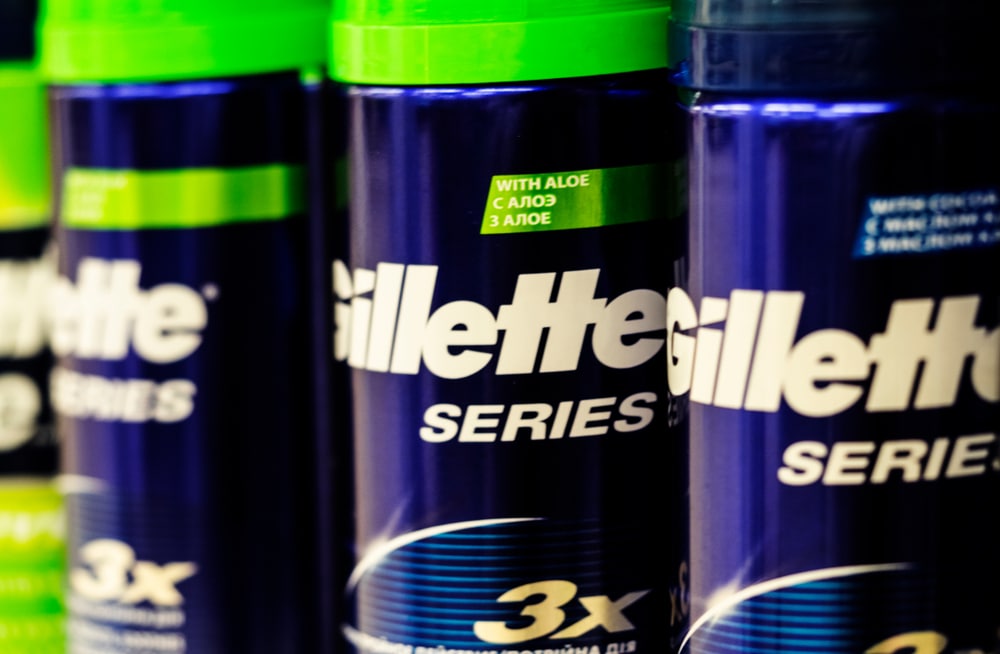 09 Aug Wokeness has its price…as Gillette just found out

Posted at 12:51h in News by Hunter Tate 0 Comments

Gillette(1.7 – Liberal) is America’s leading razor company. The firm sold almost $7.5 billion worth of razors in 2018 – yet its parent company just announced an eight billion write-down of estimated value. What this means is that Proctor & Gamble (1.7 – Liberal) believes that Gillette’s market value is far, far less than what sales indicate.

CNBC highlighted market changes such as more men with beards in the U.S. That’s important. But it needs to be noted that Gillette alienated many former customers with its January 2019 “toxic masculinity” ad, which portrayed men as society’s problem, and Gillette’s dedication of three million dollars to stop so-called “toxic masculinity.”

This ad was powerful, but in the wrong way for Gillette. A full 80 percent of 2ndVote supporters we surveyed said they would stop buying Gillette razors. The pro-life group Radiance Foundation discovered that Proctor & Gamble gave over $300,000 to Planned Parenthood a year earlier, supporting the nation’s largest enabler of toxic masculinity.

We are tired of saying it, but we must – companies need to focus on being companies, not corporate backers of left-wing causes. Gillette later came out with an ad celebrating military men who sweat during work and risk their lives to save others, but it was too late. Many 2ndVote Americans were done with them.

It didn’t have to be this way. Gillette could have stayed out of politics and kept some of the customers it has lost. Furthermore, Gillette’s political engagement means that they’ll be expected to be part of every new “woke” activist agenda item. At some point, they won’t go far enough, and they’ll join Home Depot and Starbucks in being targeted by Twitter activists.

Until this lesson is learned, 2ndVote consumers should make their stand known. The Wall Street Journal (2.7 – Lean Liberal), CNBC, and other outlets didn’t even mention the impact Gillette’s attack on men had on the value loss. Don’t let corporate social activism become normalized! Shop at Schick instead of Gillette – Schick’s parent company, Edgewell Personal Care (3 – Neutral), is neutral on the 2ndVote scale and hasn’t been cowed by Twitter woketivism.