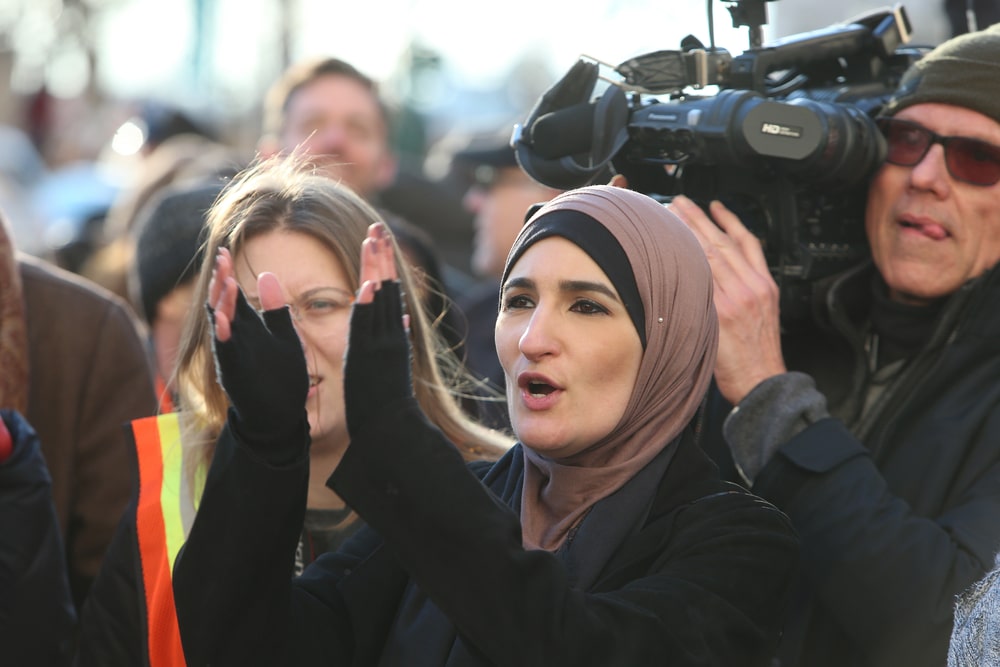 A top organizer of this year’s Women’s March, replete with its insinuative pink hats, has been accused of covering up alleged sexual harassment and assault during her stint as the executive director of the Arab American Association of New York.

The Women’s March on Washington convened in early 2017 to “work for a day when all forms of violence against women are eliminated” and protest the inauguration of President Donald Trump. One of the speakers at the protest was Linda Sarsour, Palestinian-American activist who once told a reporter that supporters of Israel could not be feminists. Sarsour also sits on the organization’s Board of Directors.

However, a recent report details stunning allegations that Sarsour may have covered up and enabled the sexual abuse of an employee at the Arab American Association.

According to The Daily Caller, the alleged assaults were perpetrated by a non-employee who lived in the building where the organization’s offices are located. Sarsour refused to bar the assailant from the victim, despite repeated complaints, and allegedly “raged against” the victim for “continuing to report her sexual assault in the building.”

Read the entire report from The Daily Caller here.

It’s always going to be the woman’s fault over there. And Sarsour was there to protect the men. She’s not for other women. The only women she’s for is for herself.

Back in January we highlighted the line-up of leftist organizations that joined Sarsour for the Women’s March because the event appeared to be more a rally for the entire progressive movement than a genuine grassroots gathering. The “women’s march” monicker seemed a bit disingenuous at the time as participants used the platform to advocate for the left’s entire litany of issues. Now, with these recent allegations, it appears Sarsour’s concern for individual women is disingenuous as well.

That is why we ask why any corporation would associate with anyone involved with the Women’s March, which is apparently a sham. We’ve put together this list of activist organizations that joined the Women’s March on Washington and the companies that support them. Isn’t it time to for these companies to stop helping advance the left’s agenda?

*Companies that have acquiesced to the Moms Demand anti-2nd Amendment agenda.