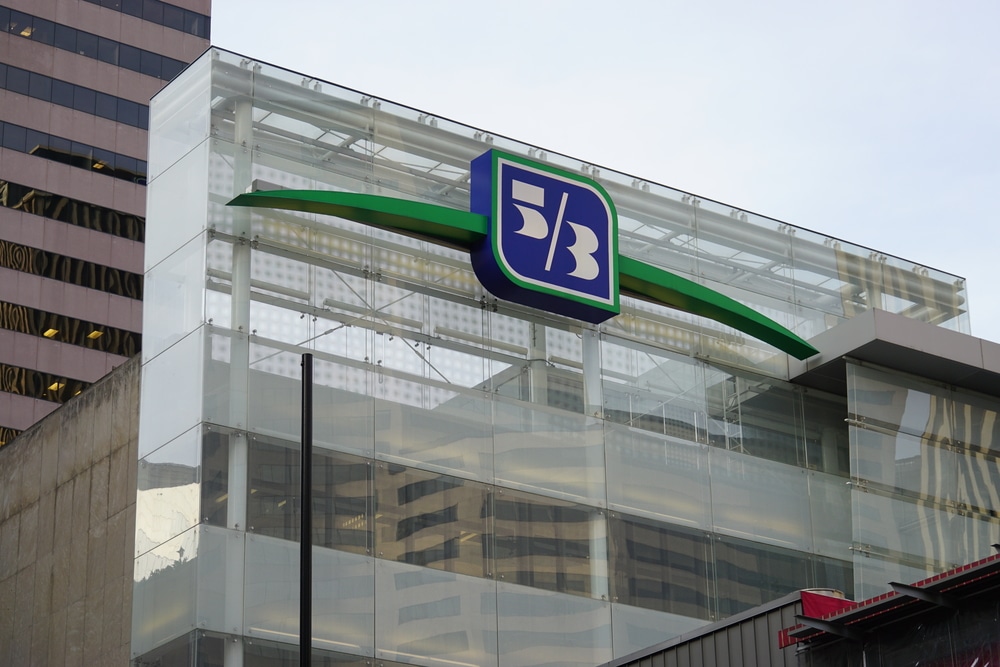 Fifth Third Bank has joined some of America’s leading banks in standing against the Second Amendment by denying gun companies loans. Via Guns.com:

Spike Tactical said this week Fifth Third Bank will sever ties with the company as it plans a “discreet” exit from the gun industry.

Owners of the Florida-based manufacturer said Monday the bank would not renew the company’s business line of credit and may transfer its commercial mortgage or recall it early.

“We understand that the gun industry is not a protected class and that banks and other businesses can choose to not do business with us, but we also believe that customers should know if that vendor has decided to enter the political arena and they’ve taken a stand against guns,” said owner Angela Register.

Register’s comments are exactly right. 2ndVote shoppers should absolutely know which companies choose to stand with and against our values. And we urge you to let the company know of your displeasure with their left-wing political activism.

But we also believe it’s important to let companies that do right by 2ndVote values know that we appreciate them. For example, while we rank Wells Fargo a”1″ in all of our categories — including the Second Amendment — we also praised them last week for giving a millions-dollar loan to gun company Sturm, Ruger & Co. This is because Wells Fargo and other corporations need to know that 2ndVote consumers are the best of friends to them when they do the right thing…and the worst of economic enemies when they oppose American values.

The same was true when Macy’s stopped funding Planned Parenthood in 2016. It’s terrible on immigration and religious liberty, but the company needed to know how much 2ndVote consumers appreciated it taking an important step towards removing itself from left-wing activism. Likewise for Disney, which is leftist but deserved praise when its CEO said that ESPN got too far into left-wing partisan politics.

In short: it’s common for political activists to only register their displeasure with companies (and, frankly, politicians). We believe it’s best to let companies and elected officials know when they do right and wrong. Only then do they have proper guidance on how to make you — their customer and constituent — happy.

Let Fifth Third know what you think about their decision to discontinue its relationship with a legal business:

And be sure to tell Wells Fargo what you think about their decision to continue doing business with firearm manufacturers:

Help us continue creating content like this and educating conservative shoppers by becoming a 2ndVote Member today!