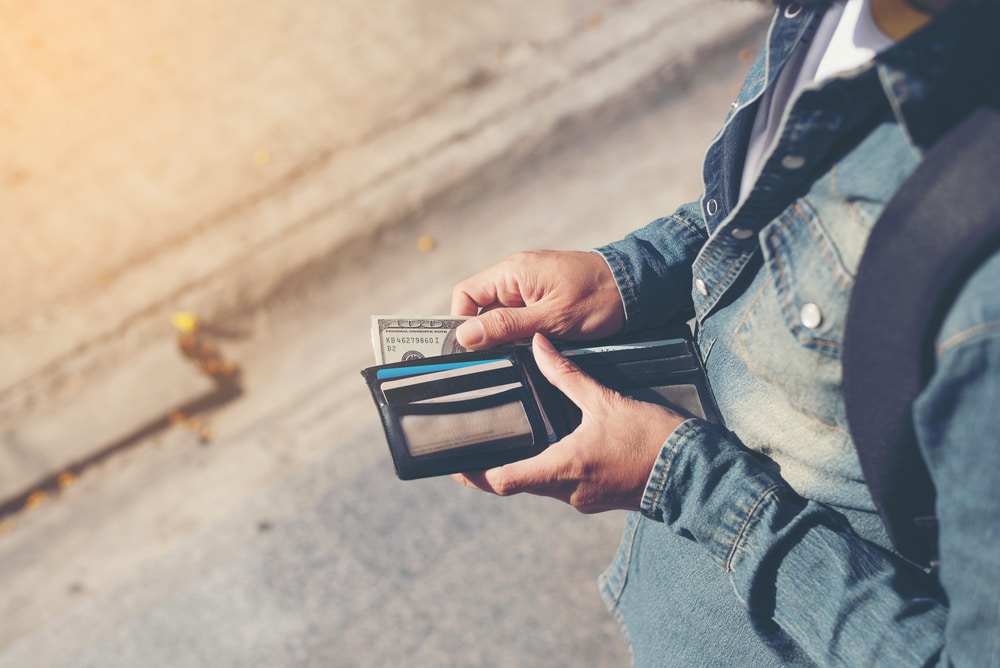 These are just some of the more than 800 companies and non-profits which 2ndVote has held accountable in 2018. We are proud to have done our best to help you spend your consumer dollars in a way that respects your values and restores America’s heritage on marriage, life, self-defense, religious liberty, the rule of law, and more.

However, we can’t do it alone. We need your help. We’d love to go out of business because corporations focus on business instead of being cash cows for the Left. Instead, our mission is more important than ever. And so we are asking you to become a 2ndVote member today.

This year alone, 2ndVote held companies accountable for a slew of attacks on conservative shoppers’ values. We gave out four “Corporate Chicanery” awards to companies which prominently and dishonestly attacked your values. See exactly what United Way, Nike, The Women’s March, and Starbucks did to earn this honor — especially United Way, which our research exclusively found was dodging its responsibility for millions of dollars sent to Planned Parenthood. After we called United Way to account, its leadership dishonestly stealth-edited its statement!

We didn’t just urge 2ndVote consumers to avoid companies. We also highlighted morally sound alternatives for your Christmas shopping, and created a Christmas Shopping Guide which promoted specific toys and other favorite Christmas gifts for your loved ones.

Becoming a 2ndVote member is a great way to ensure 2ndVote is able to influence our nation’s moral culture. Millions of Americans disagree with abortion, gun control, and sanctuary cities — but your voices are too often silenced by leftist activists and millions in corporate donations. We want to change that. And you can help!

Please click here to become a member today to help 2ndVote do even more in 2019!