New Year’s Resolution: Who Will You Hold Accountable? 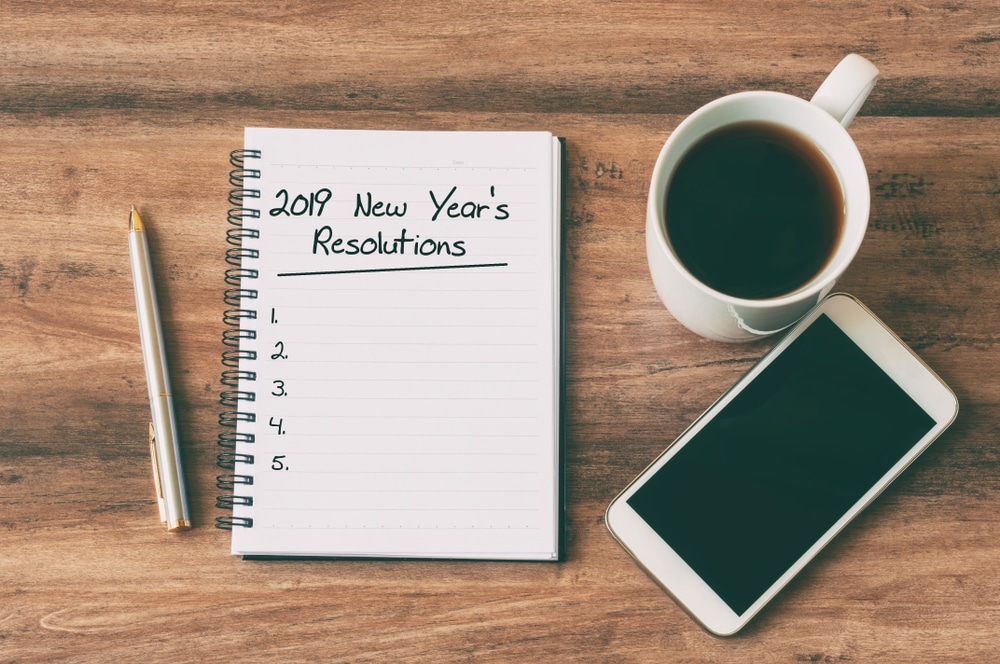 03 Jan New Year’s Resolution: Who Will You Hold Accountable?

Posted at 06:48h in 2nd Amendment, News by dsiggins

There are thousands of corporations that support the left’s agenda. Companies like Amazon, Dick’s Sporting Goods, and Levi’s use your money to support abortion, sanctuary cities, gun control, and more.

In 2019, 2ndVote will do our best to hold them all accountable and we need your help in order to make the greatest impact. That is why we point to the example provided by Dave Rubin and Jordan Peterson who made the decision to leave Patreon platform because of the company’s stance on free speech.

If you’re not familiar with Patreon, it is a subscription based content site where personalities can engage their followers in the free marketplace of ideas. However, recent measures implemented to supposedly restrict what Patreon deems “hate speech” were deemed by Rubin and Peterson to be discriminatory towards certain viewpoints. The men have noted the financial risk for standing up for their values on speech, and Peterson specifically thanked the company for being a financial resource for him. However, both are taking their stand for the same reason 2ndVote consumers do every day: the reward of standing up for what’s right is far greater than the risk of letting bullies win.

The question we have for you today is: what companies will you hold accountable in 2019? (Click the link or scroll to the bottom of this post to take the survey.)

2ndVote shoppers are familiar with the leftist ideologies which are prominent at Levi’s, Dick’s Sporting Goods, and Amazon. Levi’s donated one million dollars in support of the left’s anti-2nd Amendment agenda late in 2018, and Dick’s Sporting Goods spent most of 2018 shooting itself in the foot by pushing for restrictions on gun purchases within its stores and in public policy.

The Dick’s decision has cost the company money. The good news for conservatives is there are three competitors in our database where you can shop for sporting goods without sacrificing values on 2nd Amendment issues: Academy Sports & Outdoors, Bass Pro Shops, and Cabela’s.

Levi’s decision to try to grab your guns is consistent with their liberal company culture, as we’ve previously reported. Thankfully, there are several great alternatives which will allow you to get the clothes you need without sacrificing your values. Those companies are Eddie Bauer, Carhartt, Anthropologie, Tommy Hilfiger, and Van Heusen — all neutral companies which focus on you, the customer.

Finally, Amazon is one of the most liberal companies in 2ndVote’s database. Yet, we keep getting great feedback from our subscribers about the items they’re able to find at Overstock.com.

As the conservative corporate watchdog, 2ndVote encourages all conservative shoppers to avoid bad corporate and non-profit actors. However, we know that any such efforts are most effective when they are focused.

That is why we’re asking you to take this quick survey. Will you let us know how you plan to hold companies accountable in 2019? Let’s make some New Year’s Resolutions that will be a stand for our conservative values:

Create your own user feedback survey